55 of the most expensive car body parts to replace – TopAuto

55 of the most expensive car body parts to replace From bumpers to wheels, spare car parts can cost you a packet in South Africa.

This is according to the spare parts pricing guide recently released by the Automobile Association (AA).

The guide details the costs of 17 body parts on 63 of the country’s favourite cars, according to data gathered by the AA.

The vehicles were divided into 11 major categories and compared, which showed significant differences in pricing for certain models and parts.

Setting up the guide

To create the spare parts pricing guide, the AA found pricing for the parts that it said are replaced the most frequently by vehicle owners.

These prices were gathered from dealerships in Gauteng to ensure fairness, said the AA.

The car parts selected were:

Of these parts, we found that the most expensive replacements are not always the largest – but rather more intricate elements like the headlight clusters.

Surprisingly, parts like rims, grilles, and windscreens were also often more expensive than a host of larger components.

As expected, however, the vehicles with the highest starting prices tended to have the highest parts prices.

Detailed below are five expensive parts for popular vehicles in 11 major segments in South Africa, as provided by the AA.

It is worth noting these are the most expensive out of a selection of regularly-replaced parts. 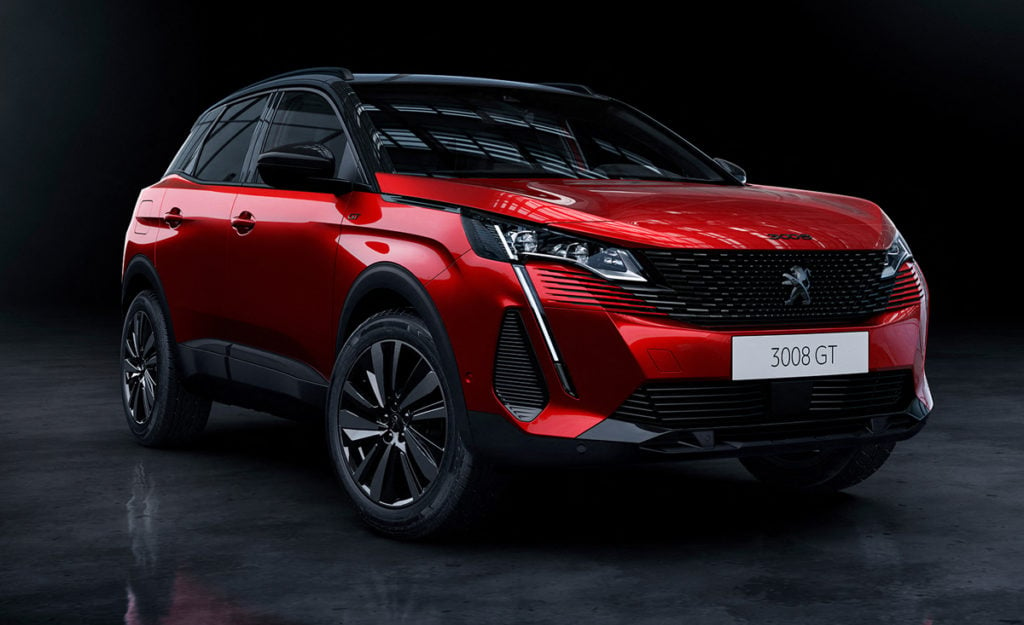 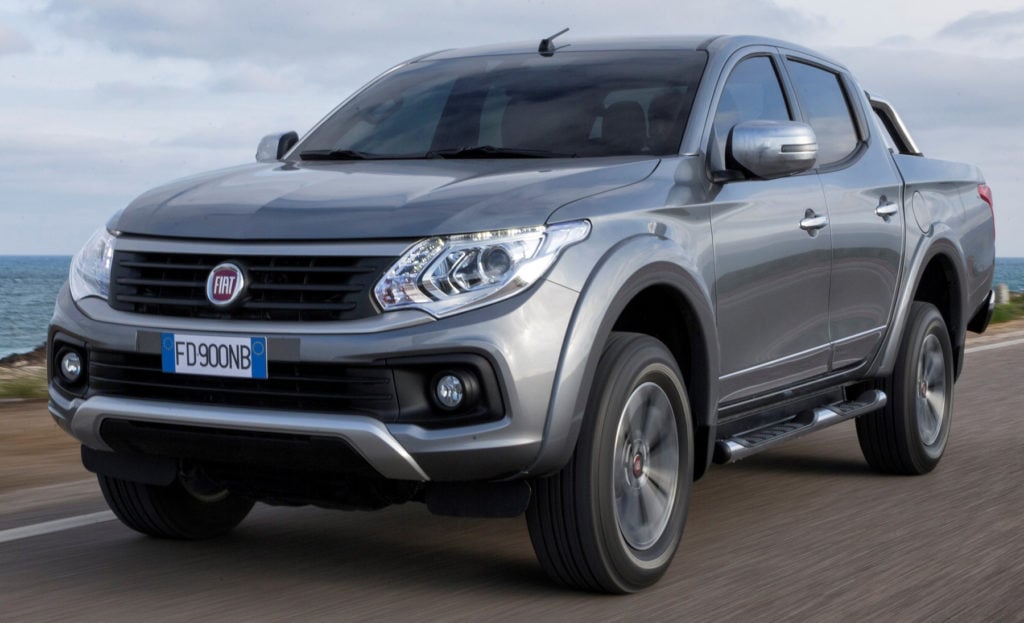 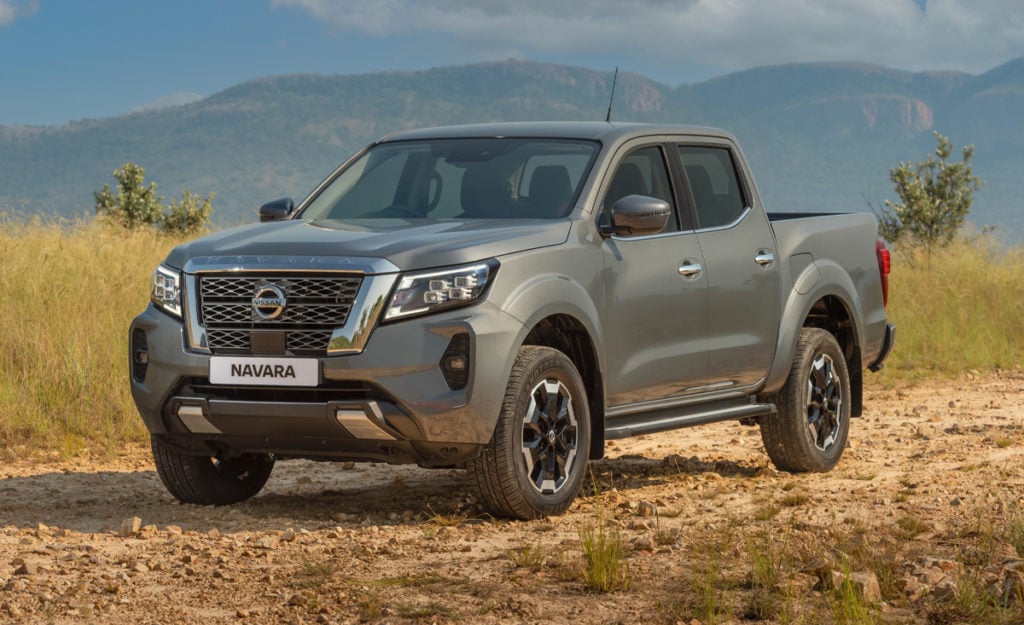