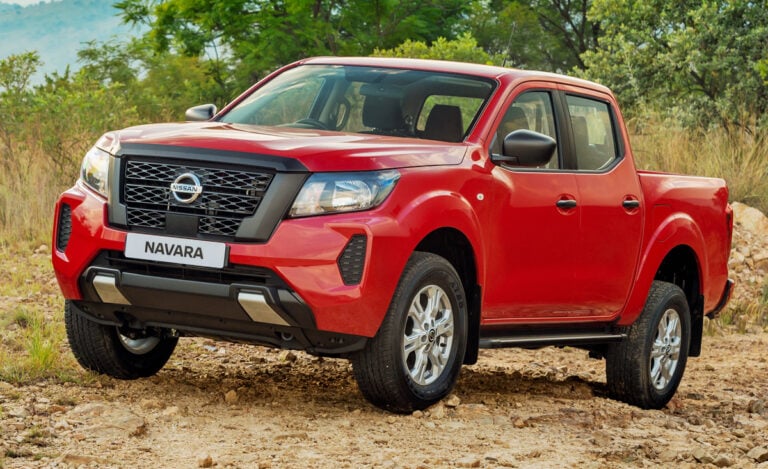 The double cab bakkie with the most power that sells for under R500,000 in South Africa is the Toyota Hilux 2.7 Double Cab S.

This was our finding when we looked for the most powerful new bakkie you can buy for under half-a-million rand.

Across this price bracket, we found that not one bakkie puts out less than 100kW, while maximum towing and carrying capacities tended to vary quite dramatically.

Despite the Toyota Hilux having the highest power output, it supports the second-lowest maximum carrying capacity on this list – 835kg.

To show buyers what is on offer, we list the most powerful double cab bakkies – based on kW output – in South Africa for under R500,000, below.

While several of these bakkies have multiple specifications under R500,000 sharing the same engine, we only selected the most affordable model to be featured on this list.

Click on the underlined prices to visit TopAuto Car Prices for more information. 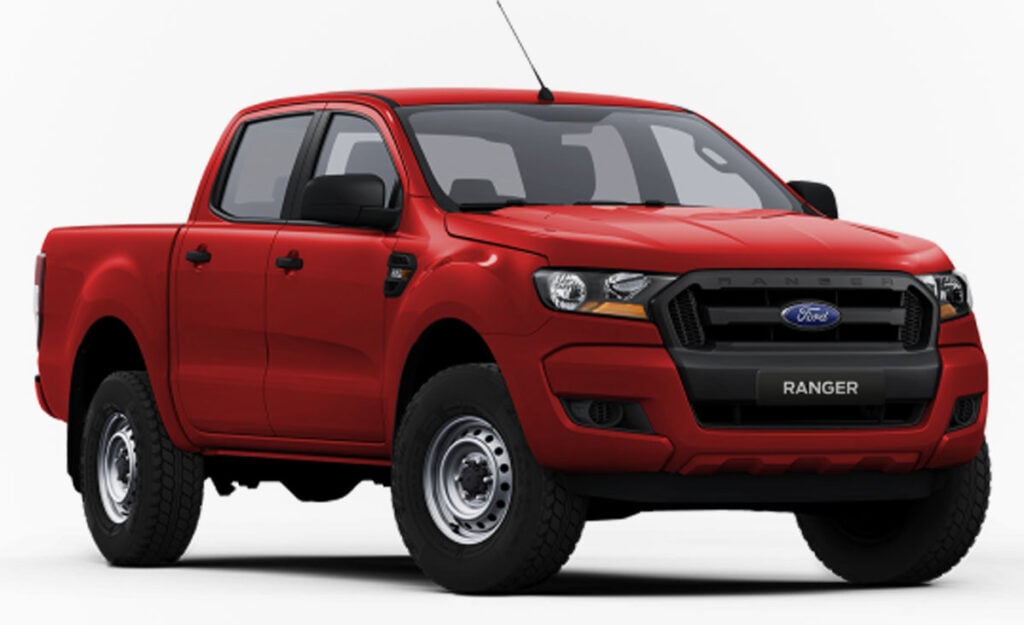 Why supercars don't run on diesel