The multi-million-rand supercars sold in South Africa in February This included two units of the Ferrari SF90 – which retail for over R11.5 million each.

Ferrari was joined by Lamborghini, Bentley, Audi, and Porsche in the ranks – who all sold multiple units of their cars in the country.

We take a look at the very-high-end sports vehicles and supercars which were sold in South Africa last month, below.

Ferrari sold six new cars in February, according to the Naamsa report.

Ferrari also sold one Roma – which sells for just over R5 million – and two F8 cars. 10 units of the e-tron GT were sold in February, which starts at just over R2.7 million. For Bentley, Naamsa only reports the aggregate sales numbers for the brand – with no model breakdown included.

The “cheapest” car in its current local range is the Bentayga V8 SUV – which goes for R3.8 million.

The most expensive option is the convertible Bentley Continental GT V8 Mulliner, which retails for just under R5.7 million. 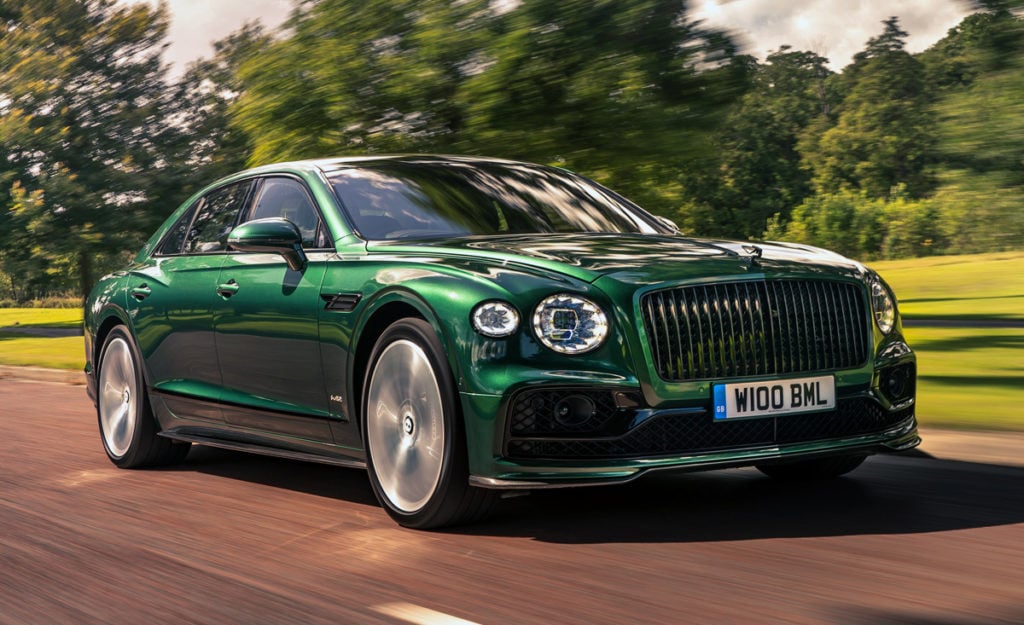 Lamborghini is another brand that only has its aggregate sales numbers reported in South Africa.

The company sold 6 units in the country last month.

The cheapest vehicle you can buy from Lamborghini locally is the Urus SUV, which starts at R3,995,000.

At the top end of the ladder, we have the Lamborghini Huracan STO – selling for R7.7 million. Closing the list today is Porsche – which is another top brand that only reports aggregate sales numbers.

The most affordable option from the brand is the Macan SUV. It starts at a shade over R1 million.

Porsche fans will be pleased to hear that at the top sits the Porsche 911 Turbo S Cabriolet, which retails for R4,102,000. Tesla to ramp up production with planned U.S. battery plant