The Ford Fiesta and Figo have been discontinued in South Africa, leaving VW as the biggest player in the hatchback segment.

The Fiesta, which was still on sale in March at a starting price of R322,500, targeted the mid-range hatchback segment – where the VW Polo reigns supreme.

With its 1.0-litre, turbo-petrol motor the Fiesta generated between 70-74kW and 170-175Nm, depending on the trim, making it one of the more powerful vehicles in its class.

The Figo, on the other hand, started at R216,300 and competed directly against the VW Polo Vivo.

This Ford was sold in both hatchback and sedan body styles, as well as in a rugged “Freestyle” specification that came with plastic wheel arch covers, more power, and slightly higher ground clearance than the rest of the range.

Powering the Figo was a 1.5-litre, turbo-petrol unit producing 88kW and 150Nm – 91kW on the Freestyle – also making this Ford a serious competitor in its own segment.

Now that Ford’s hatchbacks are no longer available in South Africa, there are fewer alternatives than ever to the ubiquitous VWs.

We take a look at what you can buy for more or less the same price as the Ford Figo and Fiesta. 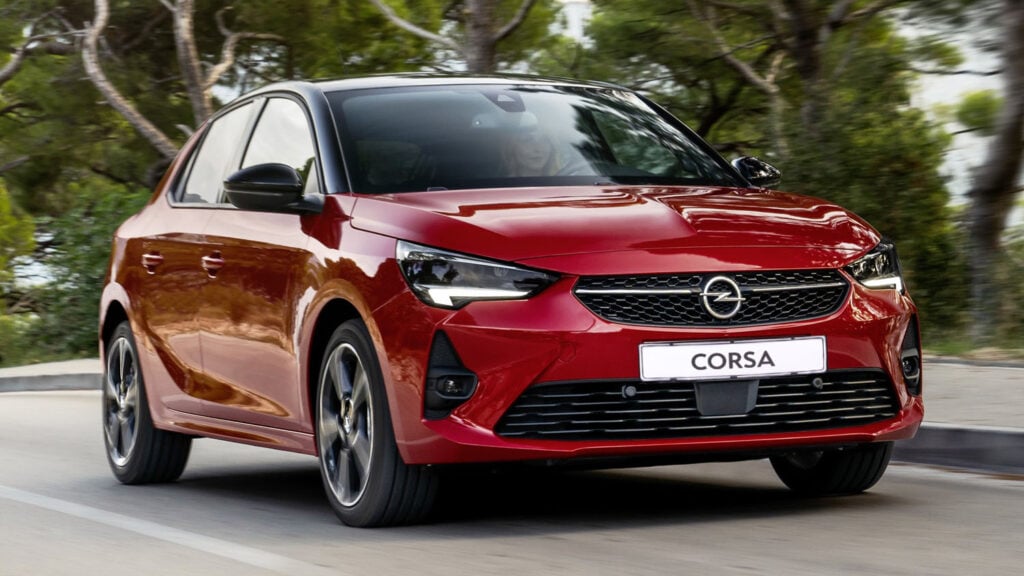