The Ford Ranger was South Africa’s best-selling bakkie in May 2022, raking in a total of 1,548 sales.

Following the Ford was the Toyota Hilux with 1,368 vehicles sold, a noticeable dip from the 2,788 units that found new owners in April.

However, the lower numbers are mainly a result of stock challenges as Toyota’s manufacturing plant in KwaZulu-Natal is currently out of commission due to damages caused by floods.

As a result, the Hilux will be out of production for “quite some time” with the supply of locally-produced Toyota models expected to be extremely limited for the next few months, said the manufacturer.

Despite these roadblocks, the Hilux still managed to outsell nearly every other bakkie in the country by a large margin.

Following the Toyota is the Isuzu D-Max, an ever-present fixture in the top three, and after this is the Nissan NP200, the smallest new bakkie you can currently buy.

Each of these vehicles managed to move over 1,000 units in May, with the next one in line being the Mahindra Pik Up, at 688 units sold.

This model is by far Mahindra’s most popular offering in the local market, being responsible for over 50% of the brand’s sales last month.

The best-selling bakkies in South Africa for May 2022 are listed below. 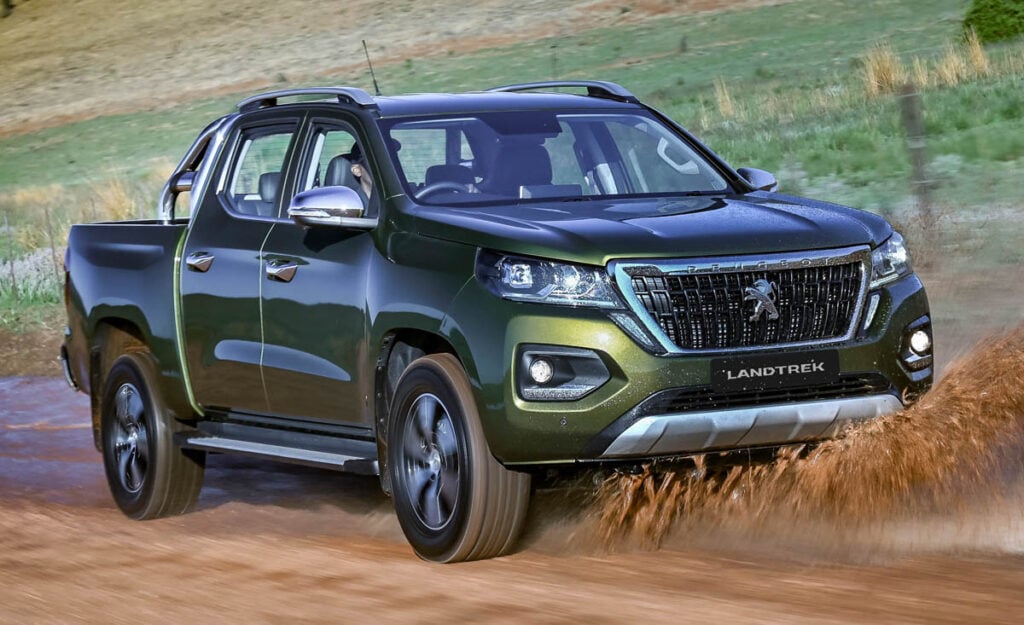