When the VW Golf 8 GTI launches in South Africa in a few months, it will continue with its reputation as one of the market’s most formidable all-rounders: fast, versatile, and fun.

This is combined with the practicality of a modern family hatchback and performance credentials of decade-old supercar.

Gone are the days when the hot hatch reigned supreme, however, as there are several small SUVs priced below R1 million that will steal their lunch money.

Setting a benchmark like “SUVs that are faster than the GTI” is simple when budgets are limitless – so to remain sensible, we assumed the new VW Golf GTI will launch with a price of around R645,000 in South Africa.

We then searched for SUV challengers close to this mark in the second-hand market.

This is what we found.

Taking the turbocharged 2.5-litre 5-cylinder heart out of the RS3 and putting it into the small SUV body of the Q3 has made the Audi a David amongst Goliaths.

This model sports the 253kW and 450Nm variant of the engine, which will send it charging to 100km/h in just under 5 seconds.

It puts its power down through a quattro all-wheel drive system and 7-speed S-tronic dual clutch gearbox. It has a Porsche badge on it so it’s already gained a lot of performance credibility, but you will have to consider a much older car in this case from around 2014/2015.

Despite its slightly plain appearance versus much sportier-looking SUVs, it packs a 3.0-litre turbocharged V6 putting out 250kW and 460Nm.

It’s easily the most comfortable SUV on this list, but the prospect of financing a five-year-old Porsche is a daunting one. 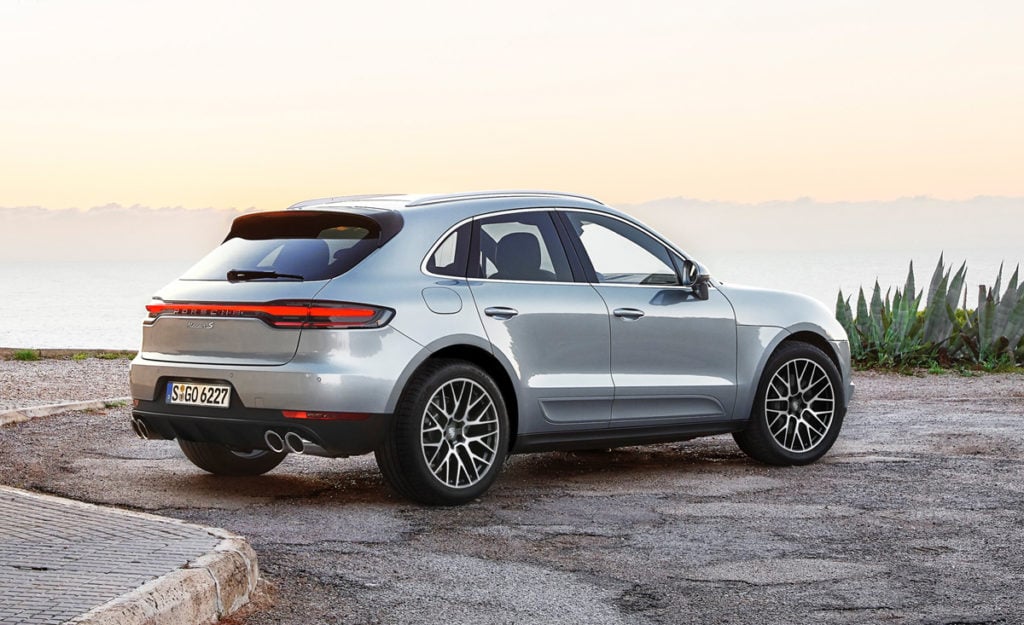 The Mini Countryman John Cooper Works All4 is not top-of-mind for many car buyers, but it is every bit as quick as the BMW 135i which shares the same 225kW engine.

The 2.0-litre turbocharged engine has a massive 450Nm to pick up the heavy body and go, put down through an all-wheel-drive system and an 8-speed sport steptronic gearbox.