The 190kW version of VW’s Amarok double-cab bakkie is now on sale in South Africa.

VW has called this variant of the Amarok “South Africa’s most powerful double-cab bakkie”, thanks to its 3.0-litre V6 TDI engine which produces 190kW and 580Nm of torque.

VW added that the new Amarok also packs launch control – resulting in acceleration which takes the bakkie from 0-100km/h in 7.6 seconds.

Its top speed then comes in at 207km/h, while claimed fuel consumption is 9.5 litres per 100 kilometres.

The numbers do not stop there, however, and VW said the new Amarok features an overboost function which allows the engine to produce 200kW for 10 seconds.

ABS and stability control are also included with the vehicle, along with disc brakes on all the wheels.

“The Amarok also has the largest bin, largest loading width, and the largest cabin in its class,” said VW.

The 190kW version of the VW Amarok is currently available in two variants: Highline and Extreme.

South African pricing for these models is listed below.

The Amarok comes standard with a 3-year/100,000km manufacturer warranty, a 5-year/90,000km service plan, and a 6-year anti-corrosion warranty.

Service intervals of the vehicle are 15,000km apart. 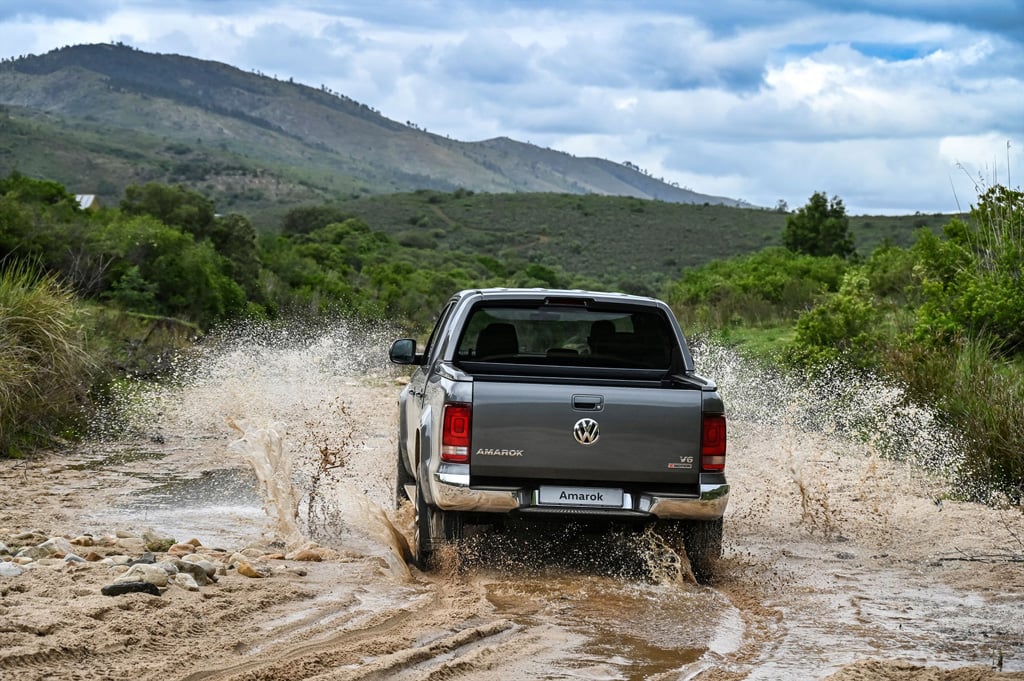 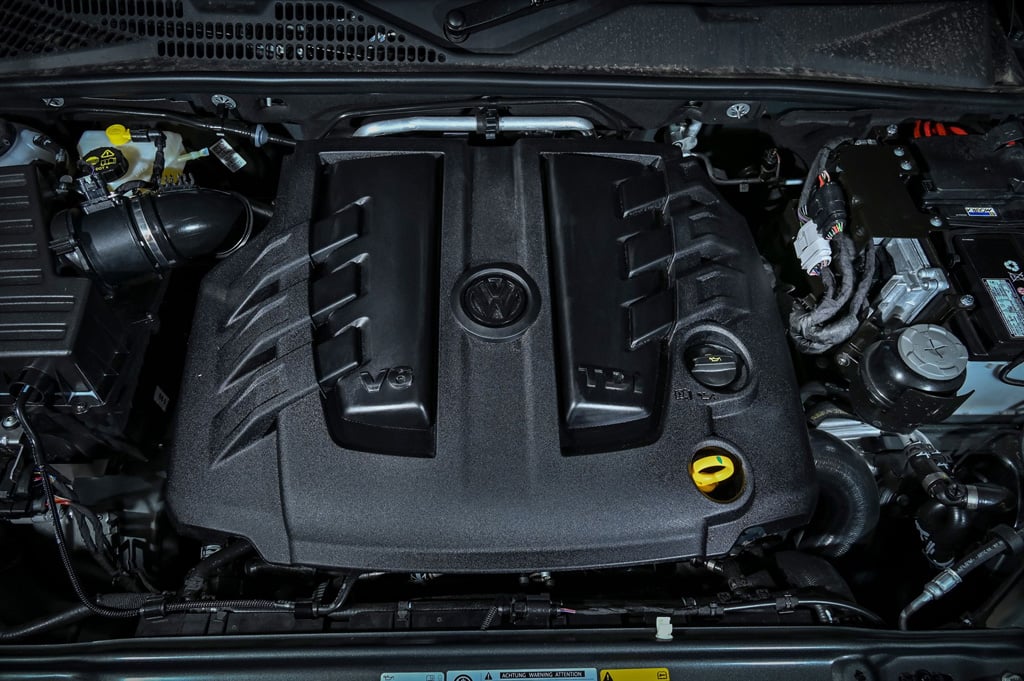