BMW has confirmed that the all-electric i4 coupe and iX SUV will be available in South Africa from the first quarter of 2022.

According to the company, the i4 is the brand’s first purely-electric model that is focused on driving dynamics – while the iX provides a blend between sporty handling, ride comfort, and SUV capabilities.

Upon arrival the iX will offer a choice of two models, both equipped with an electric all-wheel-drive system.

The driving mechanism then works with a constant feed of energy rather than fixed magnets, said BMW, which allows an extremely broad “rev” band and immediate torque on pull-away.

Inside, it is fitted with the most futuristic equipment that BMW has at their disposal, including 12.3-inch and 14.9-inch displays that are controlled via the iDrive operating system.

“The BMW i4 is a four-door gran coupe that combines this vehicle concept’s hallmark spaciousness and practicality with the sporting ability for which BMW is renowned – and a range that also convinces over long journeys,” said the company.

At launch, the i4 will be offered in one variant – the M50 performance model.

This model comes with an 83.9kWh high-voltage battery and an electric motor on both the front and back axles – delivering a total system output of 400kW and 795Nm.

The 100km/h mark is reached in 3.9 seconds, while adaptive recuperation improves range and adds boost.

“In a short, mid-journey stop at a high-power charging station, the car’s range can be increased by as much as 140 kilometres within 10 minutes from a 10% charge level,” said the company.

As with its SUV sibling, the i4 is kitted out with a modern interior and an optional “BMW IconicSounds Electric” pack that integrates sound variants into the car that were created by film music composer Hans Zimmer.

Currently, there is no South African pricing for the BMW i4 and iX. 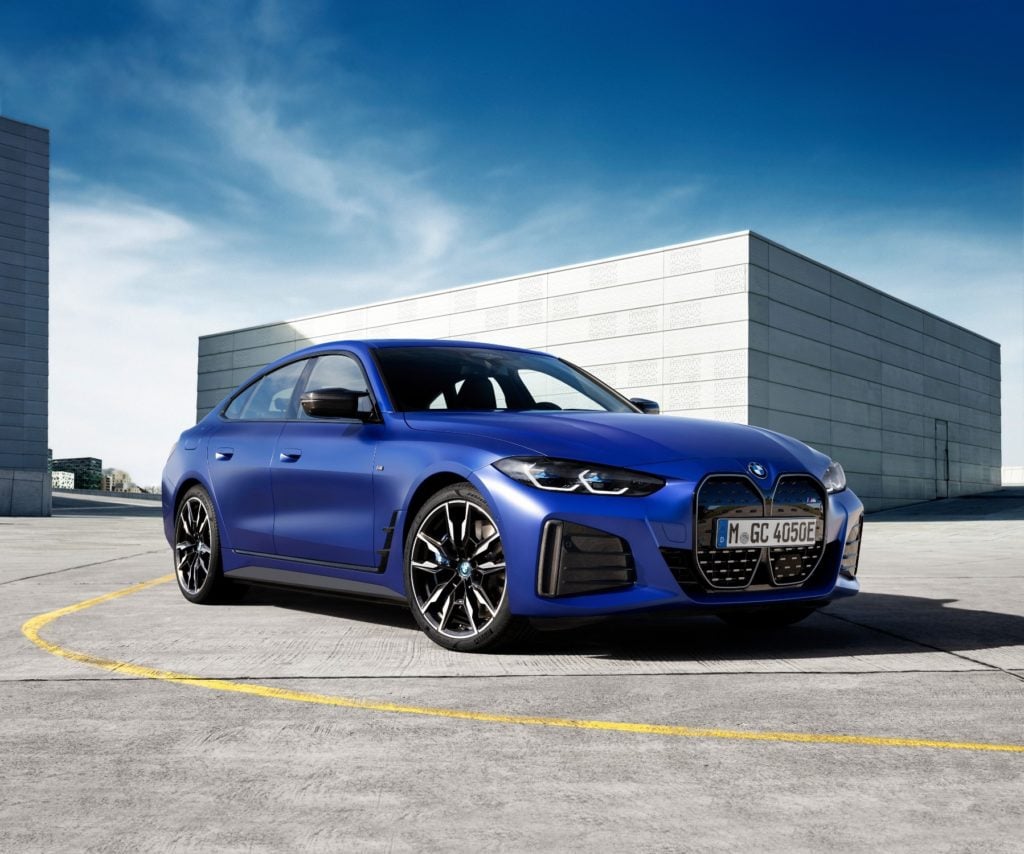 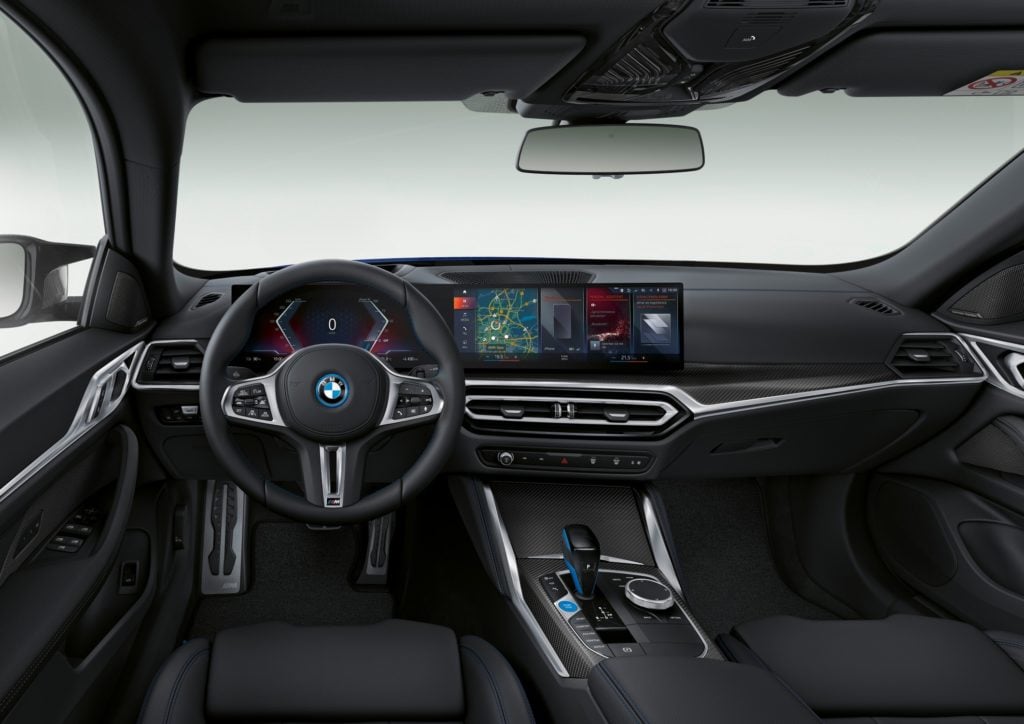