The BMW X3 and X4 SUVs have been updated – including new range-topping M models – and these will be coming to South Africa.

A new look is provided by a redesigned front and rear section in the X3, while the X4 adds an exclusive mesh kidney grille on top of this.

The rest of the refresh was focused towards updating connectivity and tech, with the introduction of a 48-volt hybrid starter generator that is now available with all engine options.

Local pricing for the new model ranges have not been confirmed, with the South African launch expected to happen in the fourth quarter of 2021.

Inside, the new X3 and X4 adopt the centre console of the current BMW 4 Series, with a 10.25-inch iDrive 7 infotainment system across the range.

In terms of connectivity, every X3 and X4 now offer a “Black Panel” instrument cluster with a 5.1-inch colour display, a new generation of the BMW Maps programme, an integrated voice assistant, over-the-air software updates, and support for Apple CarPlay, Android Auto, and Amazon Alexa.

“In addition, the My BMW App is a universal interface to the vehicle,” said the company.

“It offers information on the state of the vehicle at all times and, depending on the options fitted, enables remote access functions such as vehicle location, locking and unlocking the doors, or recording the vehicle’s surroundings.”

The power outputs for the X3 diesel engines are as follows:

The power outputs for the X3 petrol engines are as follows:

The X4’s two derivatives then cover a power range from 110kW to 285kW.

The energy saved by means of recuperation can also be used for an electric boost of up to 8kW, in addition to supplying the 12-volt on-board network. 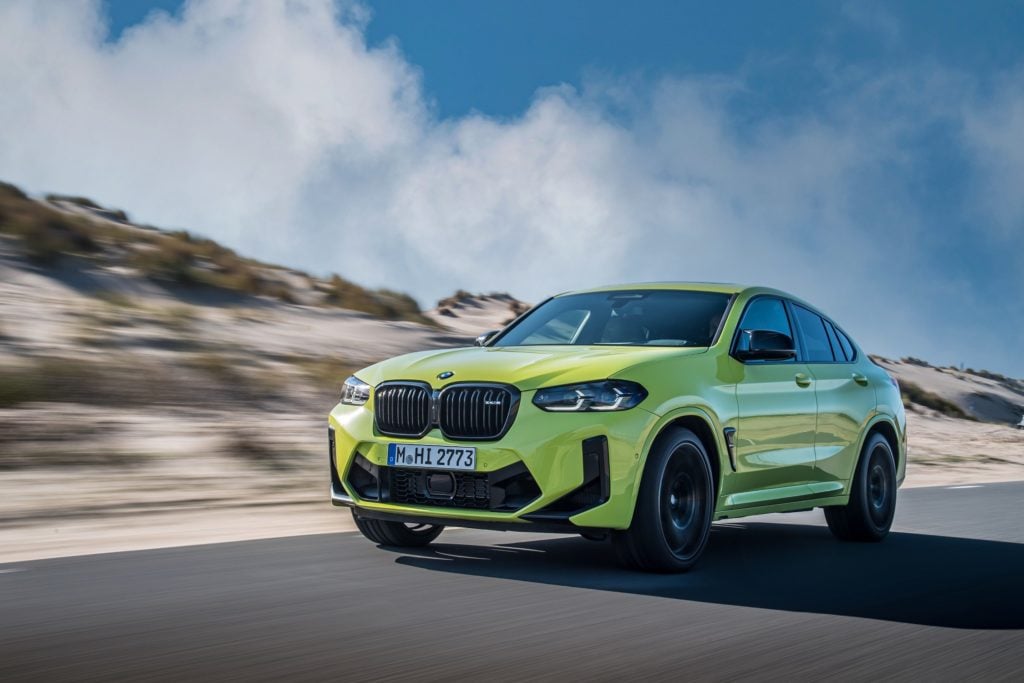 These vehicles are treated to M-exclusive front and rear bumpers, side skirts, kidney grilles, and badging – along with the most powerful inline six cylinder engine that BMW builds.

They also get the M brake system with 21-inch alloy wheels as standard, as well as adaptive M suspension that offers superior driving dynamics.

A high-revving 3.0-litre, six-cylinder engine generates a peak output of 375kW, while torque has been increased to 650Nm – a 50Nm improvement over the outgoing models.

Top speed is electronically limited to 250km/h, but the optional M Driver’s package will see this raised to 285km/h.

Power is sent to all four wheels via an M xDrive system, while the M sports exhaust system supplies the engine note.

Additional M-exclusive elements come in the form of badging, trim colours, and a multifunction steering wheel. 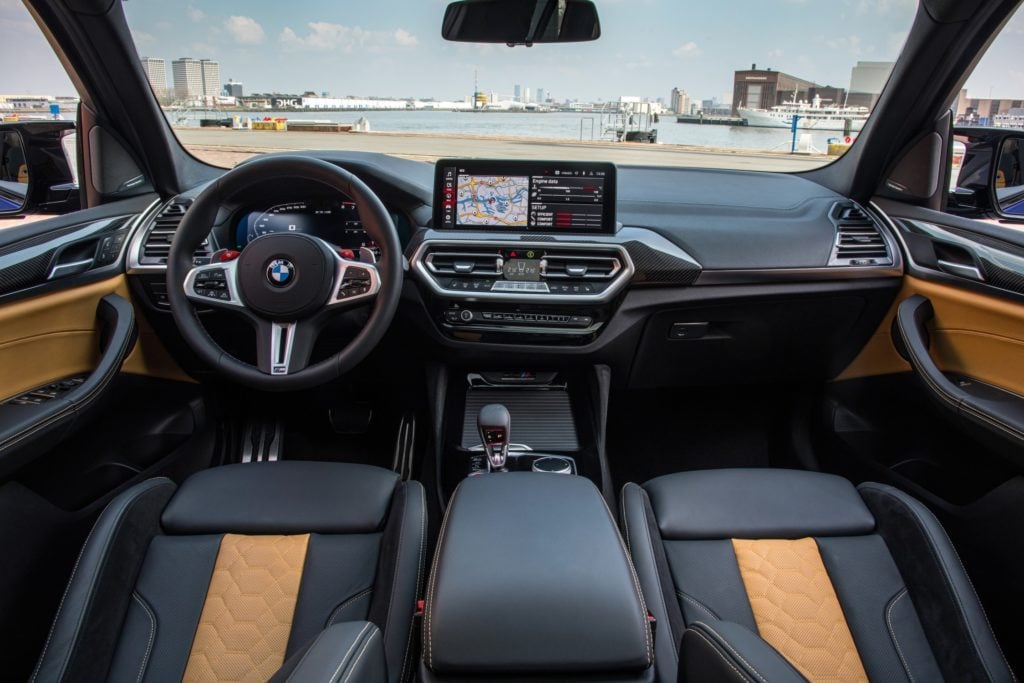