During the first half of 2021, Toyota South Africa sold 56,460 new vehicles in the country.

Headlining the company’s impressive sales figures is the Hilux bakkie, at a total of 19,818 new units sold during the period.

“The Hilux made a remarkable contribution to Toyota South Africa Motors’ total sales of 9,630 [in June 2021], with an overall market share of 25% for the month,” said the company.

Another notable model for the brand was the new Urban Cruiser, which amassed a total sales figure of 3,081 new units – after being launched locally in March.

Toyota’s parts wing distributed over 1.4 million items to domestic dealerships, while a further 320,000 pieces were shipped outside of the country.

According to Naamsa, vehicle exports have continued their upward momentum during the month.

“In terms of a timeframe for a full recovery to pre-Covid-19 vehicle record export levels, much will depend on the ongoing path and management of the global pandemic.”

To mark its success in the first half of 2021, Toyota South Africa provided a list of its best-selling vehicles during the period.

The Hiace, Fortuner, and Starlet were top performers, alongside the Hilux, followed by the Corolla and the Urban Cruiser.

The list below details the best-selling new Toyota vehicles in South Africa for the year-to-date, and provides an overview of how many new units of each model were sold during the period.

To find out more about the vehicles, click on their name to visit TopAuto Car Prices. 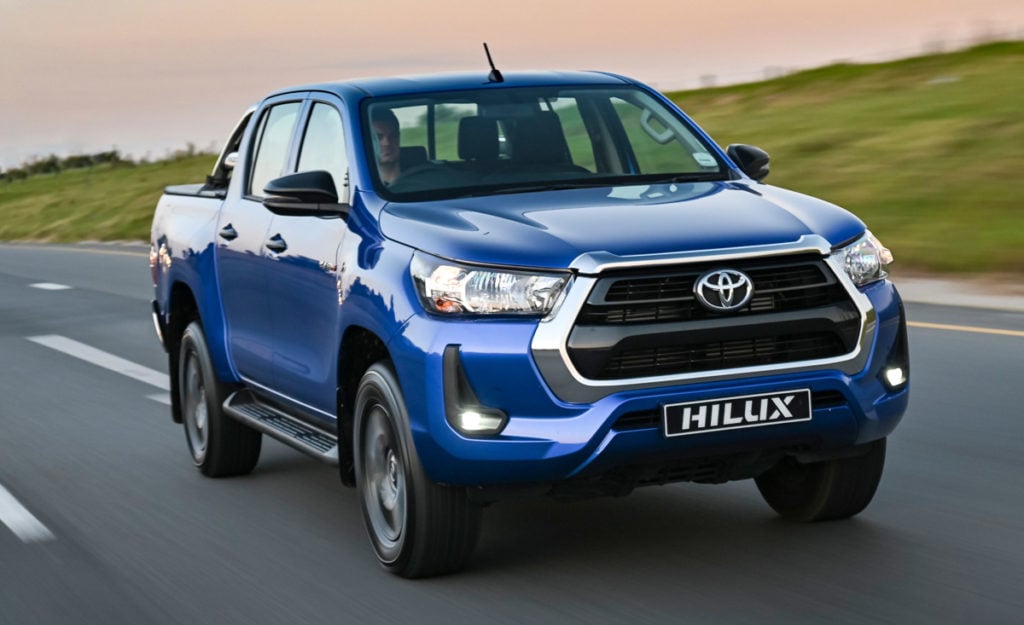 How much you need to earn to afford a Honda Fit