VW has confirmed that the six-speed manual transmission option will not be available in the new Golf 8 GTI in South Africa.

This follows the announcement that the Golf 8 GTI will be launched in the country on 19 July.

This means the VW Golf 8 GTI available locally will be driven by a 2.0-litre, turbo-petrol engine paired with a seven-speed DSG automatic transmission.

In addition, the eighth-generation GTI gets a new Vehicle Dynamics Manager and an electronically-controlled locking differential that integrates into the car’s control units for better handling performance. Moving inside, the eighth-generation GTI’s interior is a large departure from that of the previous generation.

It now offers a modernised interior with a 10.25-inch digital instrument cluster, a large infotainment display, touch-capacitive buttons, and a shrunken gear lever thanks to the new “shift-by-wire” transmission system.

A wide range of optional extras are available for the Golf 8 GTI, too, such as a 10-speaker Harman/Kardon sound system, sunroof, dynamic turn signals, and variable shock absorbers. 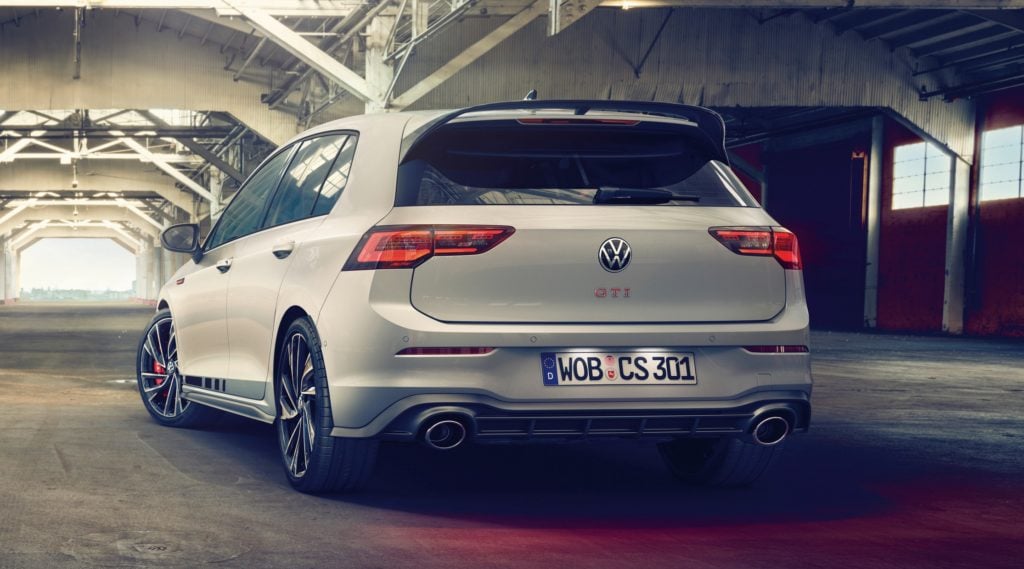