Audi has unveiled the first-ever Q5 Sportback, the coupé version of the standard Q5 SUV.

This “crossover utility vehicle” (CUV) is the third CUV unveiled by Audi, following the Q3 and e-tron Sportbacks.

The Q5 Sportback range comprises four models, with the SQ5 Sportback sitting at the head of the line-up.

The Q5 Sportbacks look identical to the standard Q5s from the front, both featuring large air inlets, an octagonal grille, and sharp LED headlights.

The Sportback then sees a roofline that starts sloping much earlier than the standard SUV, resulting in tapered side windows and high hips that give it the coupé look.

For the Sportback models, you can order optional “digital OLED technology” rear lights, which include an animated rear light signature for locking and unlocking the CUV, as well as a sporty graphic when the dynamic drive mode is selected.

Furthermore, these models are available in “Advanced” and “S line” exterior trims, which are visually set apart by a different grille, side air inlets, rear bumper, and wheels.

At 4.69m in length, the Sportback measures 7mm longer than the standard Q5, while its sloping roofline also makes it more aerodynamic, said Audi. Inside, the Audi Q5 Sportback comes with leatherette seats and ambient lighting as standard – with sports seats and Nappa leather upholstery available as an optional extra.

With the optional Technology Package – standard on the SQ5 Sportback – owners will get a 12.3-inch digital instrument cluster, too.

The SQ5 Sportback further gains illuminated door sill trims, electrically-adjustable sport seats, contrast stitching, and brushed aluminium finishes – along with a sliding rear bench which is another optional extra for the rest of the range.

Luggage capacity for the sleek CUV comes in at 510 litres and grows to 1,480 litres with the rear seats flat. The standard Q5 Sportback is available with two engine options – one petrol and one diesel.

Both engines connect to a seven-speed “S tronic” automatic transmission, as well as a front-wheel-bias Quattro system that only sends power to the rear wheels when it is needed.

The petrol variants are also fitted with a 12V mild-hybrid starter-alternator that allows “coasting with the engine off”.

Each Q5 Sportback sits on sports suspension as standard, with 19-inch or 20-inch alloy wheels – depending on the model.

In the top-of-the-range SQ5 Sportback, you will find a 3.0-litre, turbo-petrol engine putting out 260kW and 500Nm – rocketing this version to 100km/h in 4.9 seconds and to an electronically-limited top speed of 250km/h.

Audi’s adaptive air suspension that can adjust body height by up to 60mm is standard on the SQ5 Sportback, too.

“A fast and smooth-shifting eight-speed Tiptronic handles the power transmission in the S model, while the Quattro permanent all-wheel drive transfers the torque variably as needed to the front and rear axles,” said Audi.

The South African pricing for the new Audi Q5 Sportback range is as follows: 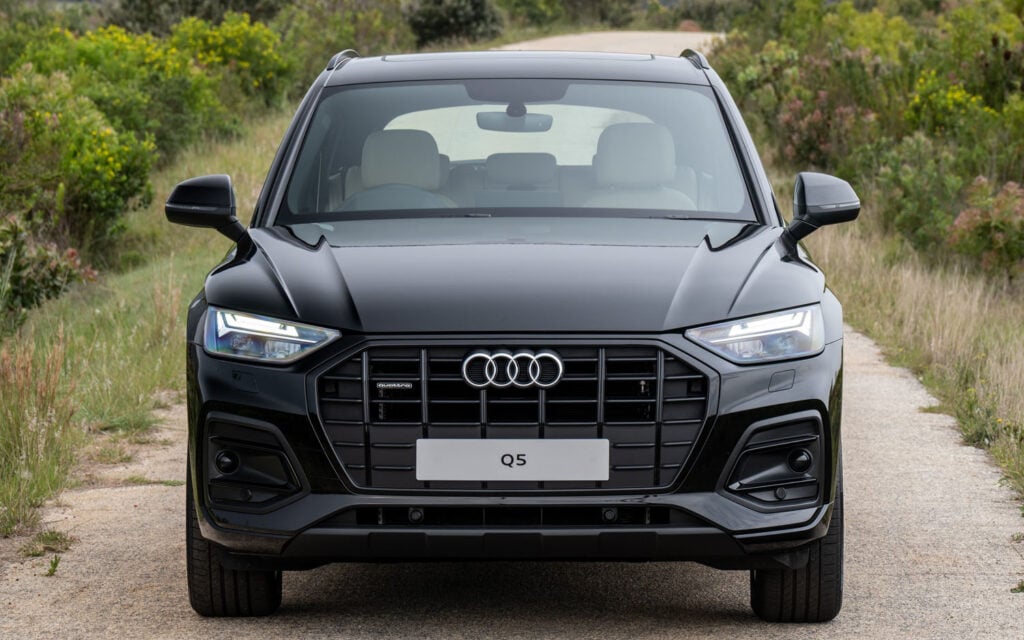 Audi and McLaren may team up for Formula 1