The Toyota Fortuner has been upgraded in South Africa with a range of new features.

The model and engine line-up for the SUV remain unchanged, with the entry-level specification starting at R599,000.

On-board navigation has been removed in favour of Apple CarPlay and Android Auto, said Toyota.

Additionally, the Fortuner line-up including the 2.4-litre versions are now fitted with keyless entry and start, whereas the VX further comes with blind spot monitoring and rear cross traffic alert.

The 2.4 and 2.8 models can then be chosen in seven exterior colours with the VX offered in eight, including a new and exclusive Platinum Pearl White. 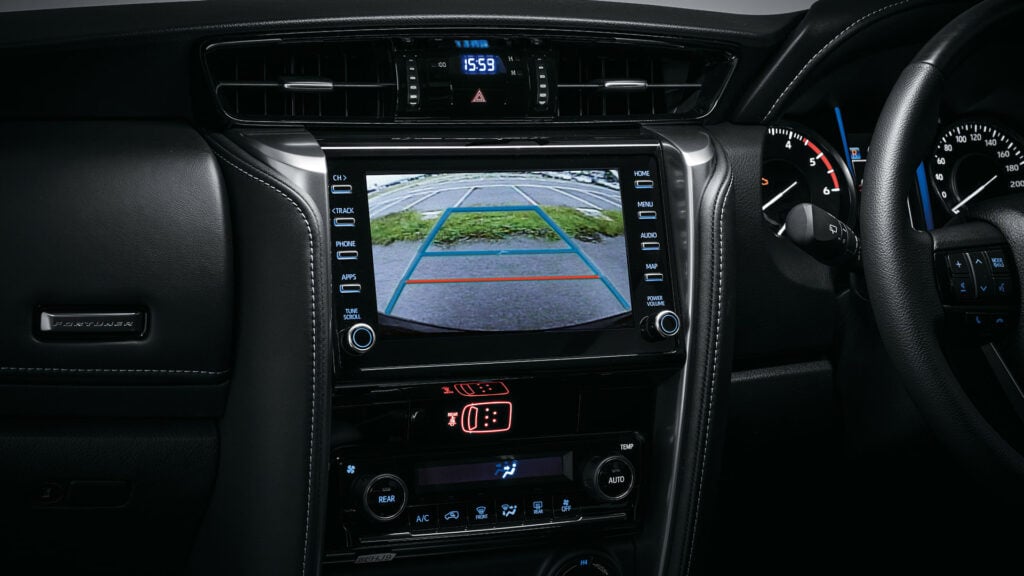 The smaller unit generates 110kW and 400Nm, and is available with both six-speed manual and six-speed automatic transmissions.

The larger motor puts out 150kW and 500Nm, and pairs exclusively with the automatic gearbox.

Combined fuel consumption for the engines is rated at 6.8l/100km and 7.9l/100km, respectively. 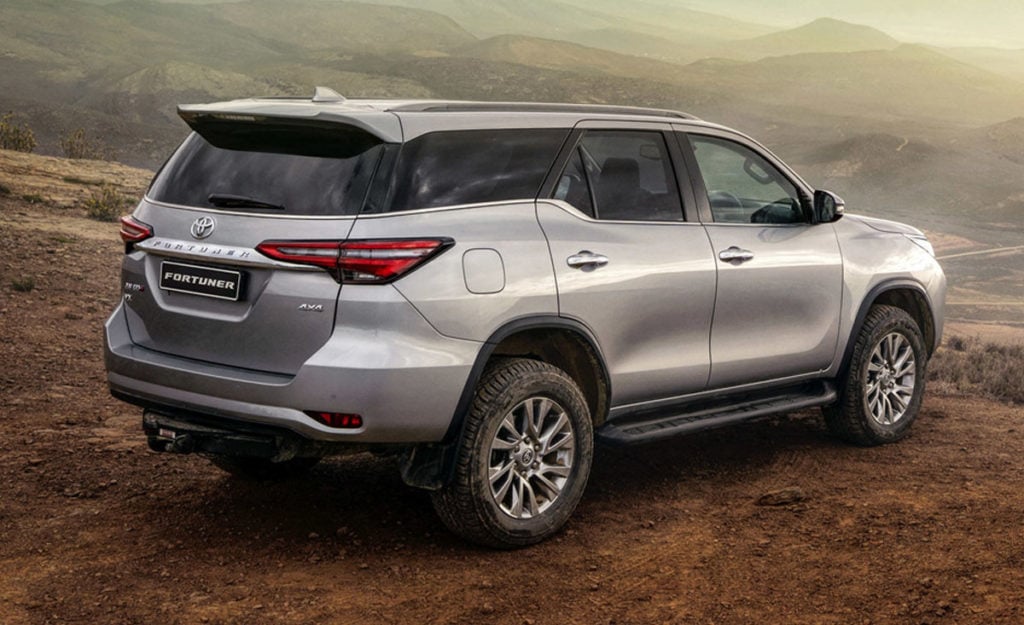 The South African pricing for the updated Toyota Fortuner range is as follows: