The new Chery Tiggo 7 Pro has launched in South Africa with a starting price of R409,900.

This makes the Tiggo 7 a mid-range offering in Chery’s Tiggo line-up, slotting in between the Tiggo 4 Pro and Tiggo 8 Pro.

Chery’s latest SUV is available in two trim models – the Distinctive and Executive – and both models make use of the same powertrain.

The centre-piece of the interior is its three digital displays, the first of which is a 7-inch screen for the driver.

Next to this sits a 10.25-inch infotainment screen that plays through a six-speaker setup and offers features such as wireless Apple CarPlay and Android Auto, a reverse camera, and voice command support.

Below the infotainment display is a third screen, which is primarily used to adjust the dual-zone climate control.

Storage space for the new Chery is listed at 475 litres, which can be expanded to 1,500 litres when the 60:40 rear seats are folded down. Both versions of the new Tiggo 7 Pro are fitted with a 1.5-litre, four-cylinder, turbo-petrol engine that generates 108kW and 210Nm.

This powertrain is connected to a CVT transmission with “nine pre-programmed spreads” that drives the front wheels, and boasts a combined fuel consumption rating of 6.8l/100km.

The South African pricing for the new Chery Tiggo 7 Pro line-up is as follows: 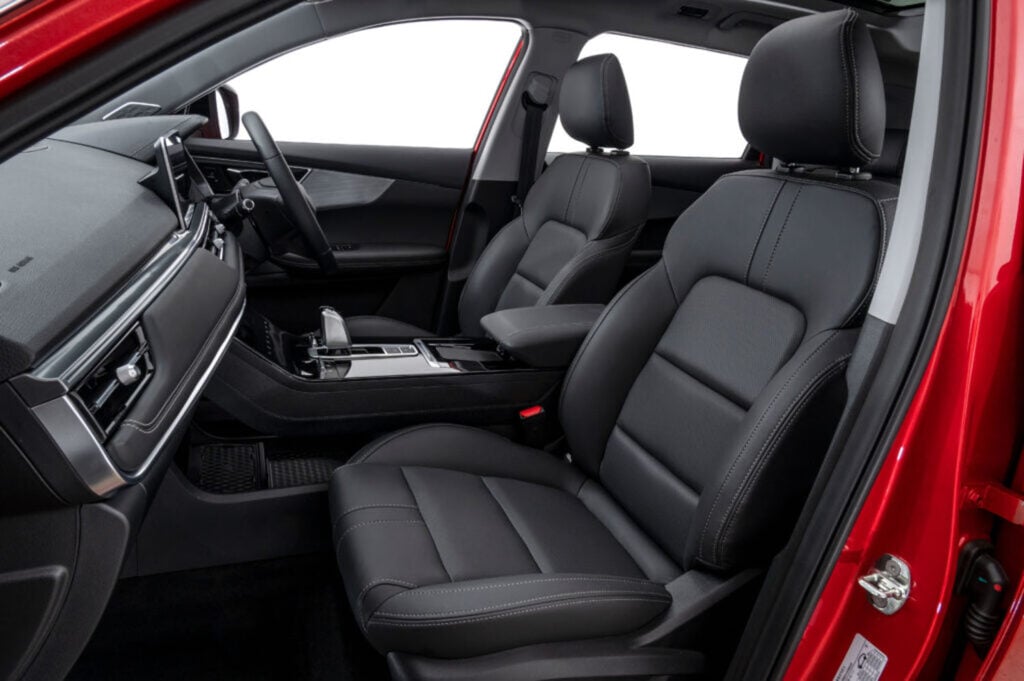