With such a glorious climate in South Africa, it’s unfortunate that the time of affordable open-top motoring seems to be over.

SUVs and recreational vehicles cannot offer the driving pleasure of a low-slung, two-door convertible on a picturesque road, but modern roadsters are staggeringly expensive in South Africa.

Fortunately, there are a few gems available on the second-hand market – which may also become future classics.

Mazda’s MX 5 is relatively cheap to buy, inexpensive to maintain, and the engineering team has built a driving experience to reward the driver.

The 2007 to 2015 model years also featured an electric folding hardtop that stows away in 12 seconds and doesn’t eat up boot space.

It is a practical daily sports car that delivers fun on the weekends and is sure to be a future classic, with the 118kW from its 2.0-litre engine driving the rear wheels through a manual gearbox all that was needed. It’s not the best VW Golf GTI out there, but it is special.

Removing the roof and using a platform that pre-dated its facelift meant the hardtop GTI of the same era would be better – but no roof means you can hear the exhaust pops and surge from the 2.0-litre turbocharged engine so much better.

The GTI cabriolet also does a fine job of providing “exclusivity”, on top of it being a fun and affordable package.

Considering this model’s rarity, however, be prepared to pay a premium over the equivalent hardtop Golf GTI. Like the GTI, the Abarth 500C Cabriolet is a roofless version of a hardtop hatch – but it does not do away with the door frames, providing more dynamic handling.

The punchy turbocharged 1.4-litre engine delivers 107kW, and its diminutive yet practical four-seat arrangement means it makes a great everyday city car – perfect for top-down drives to and from the school run and work.

Depending on how astute the previous owner was, you can find some with tasty extras like the “esseesse” performance kit, Sabelt bucket seats, and even performance exhausts.

These can still be bought with low-mileage for around R250,000, like this one on AutoTrader.

I drove an SLK when the second-generation came out in 2004, and I still look fondly in classifieds for one today.

Apart from the MX5, the Mercedes-Benz SLK seems to be the most reasonable entry into roadster ownership.

They are widely available with a supercharged, 4-cylinder; a 3.5-litre V6; and even a maniacal AMG 5.5-litre V8 – all driving the rear wheels.

The principle is essentially the same regardless of the engine, however: a compact two-seater with a folding hardtop that offers the comfort and luxury of the Mercedes-Benz brand.

The prices differ a great deal depending on the engine variant, mileage, and condition – but the rule of thumb is to look for one that has been well-maintained.

While they might be affordable, service and maintenance is still priced at Mercedes-Benz levels if something goes wrong. No roadster list is complete without a Porsche Boxster.

Designed from the ground up as a roadster, it delivers on its brief of fun, brilliant-handling, open-top motoring.

For a long time, the Boxster was looked down upon by Porsche purists as a cheap Porsche – but its reputation has since appreciated.

As a result, the early Boxster S models are now sought-after and can be found relatively easy.

As far as usable classics go, they don’t get much better than this. 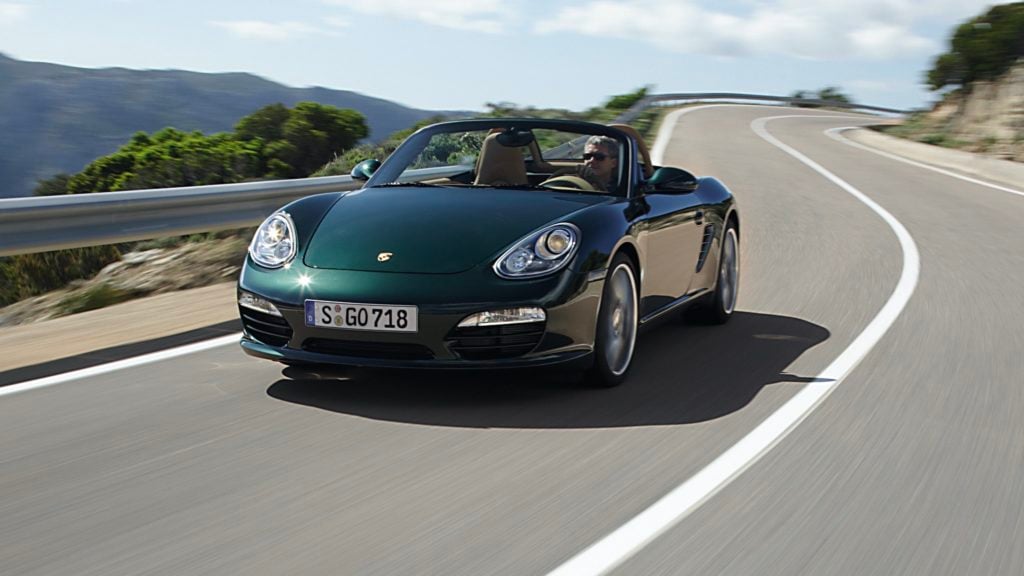 How much a cement truck costs in South Africa