While classic Italian sports cars are nice to look at and listen to, nothing quite compares to the V8 rumble of vintage American muscle.

Since the first emergence of hot rods, Americans have had a fascination with stuffing huge, naturally-aspirated engines into metal bodies, and sending them down a straight line.

Years later iconic cars such as the Mustang started making it into movies and mainstream media, which only fueled this addiction.

Nowadays, these cars are renowned and sought after, as car fans across the globe scramble to get themselves a piece of classic Americana before the prices reach that of their Italian rivals.

Just as it was “back in the day”, American muscle provides a more wallet-friendly alternative to conventional European sports cars.

Their designs are just as flashy, albeit with a different approach, and they do not lack in the engine department.

The manufacturers laughed in the face of turbochargers while filling up their vehicles with V8 blocks capable of emptying the Vaal Dam in 10 minutes if it was filled with petrol.

Handling characteristics never could match their competitors from Europe, however.

Prime examples of the V8 monsters also reached South Africa over time, with prices still hovering around the lower end of the spectrum.

Below we have listed a few of the coolest used American muscle cars that we could find in the market, ranging from affordable to expensive.

If you would like more information, tap on the hyperlinked price to see the car’s listing. 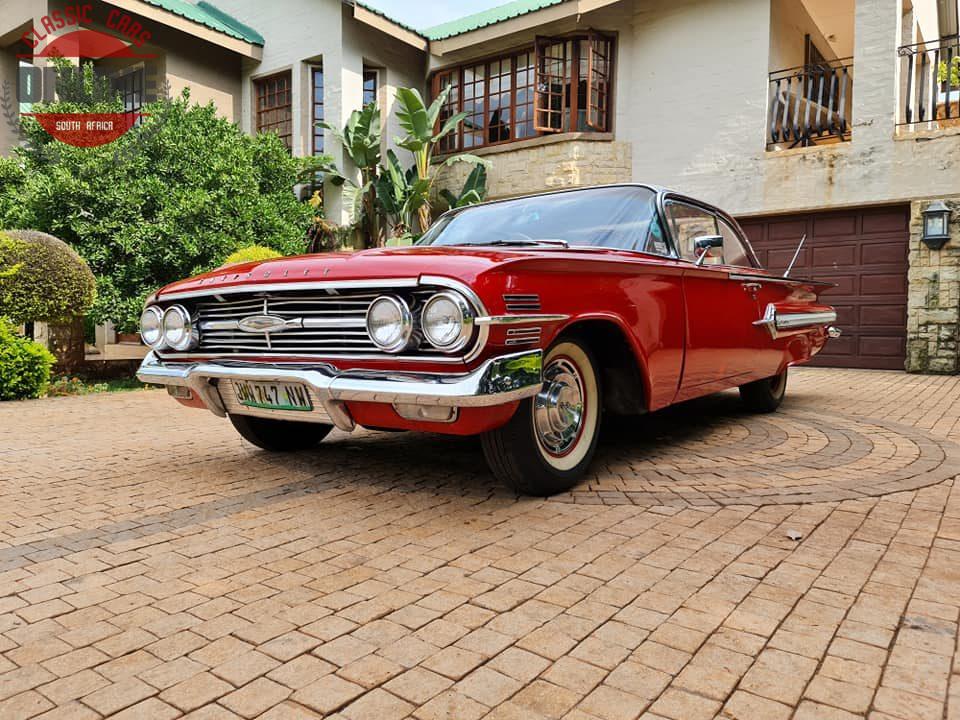