I don’t want to use the term “sleeper” for a VW Golf R Mk6, but from the outside you don’t realise that this particular model is pushing out 330kW.

The owner of this beastly 2011 Golf R, TopAuto reader David, started his fast-car journey when he bought a 2012 VW Polo GTI as his first car.

After running several modifications, he realised that he needed a stronger platform to achieve the performance he wanted.

After looking around for months, he came across this Golf R Mk6 – and bought the car in 2020.

A stock Golf R Mk6 comes with an in-line, four-cylinder, turbocharged 2.0-litre engine that puts out 199kW and 350Nm.

Following his modifications, David’s makes around 330kW and 500Nm.

This power increase allows for the Golf R to accelerate from 0-100km/h in 4.2 seconds – 1.3 seconds faster than stock.

The first steps to reaching these numbers were the installation of an updated intake and hybrid turbo – a turbo that has its internals replaced, but keeps the same housing.

This allows for the engine bay and piping to remain unchanged, while providing more boost.

As the hybrid turbo pushes more boost, the air intake temperature increased. To combat this, and provide more power, a water/methane kit was installed.

A downpipe was installed, too – as this helps with the efficiency of the turbo – along with R8 ignition coils and a diverter valve. David also made several changes to the styling of his Golf to complement the car’s original design.

These modifications included tinting the headlights and windows, and the maintenance of the the black grille and side mirrors.

Importantly, we asked David what the car is like to drive following the engine modifications.

He said the Golf R has not lost its drivability and that the fuel efficiency is still good when just driving around “normally”.

The only noticeable difference when driving is the turbo lag, due to the hybrid turbo, he said. Despite the already-huge performance of his Golf R, David plans to implement further upgrades on the car.

In the short term, this will consist of upgrading the high-pressure fuel pump to produce an extra 10kW and provide a smoother acceleration.

For the long run, David wants to keep it “OEM Plus”, and the only thing he has planned is to get the wheels redone.

The car fan also shared advice to fellow enthusiasts who may be thinking about upgrading their rides – try not to “cheap out”.

“From my experience, cheaper items tend to cause problems and have poor reliability,” said David.

Expensive products tend to last much longer and are worth it in the long run, he said.

He also encouraged car owners to do proper research to see what parts are available for their car, and which companies to use.

“My Golf was tuned by Insane Racing, who have tuned the fastest Golf R Mk6 in the country. They know what they are doing.” 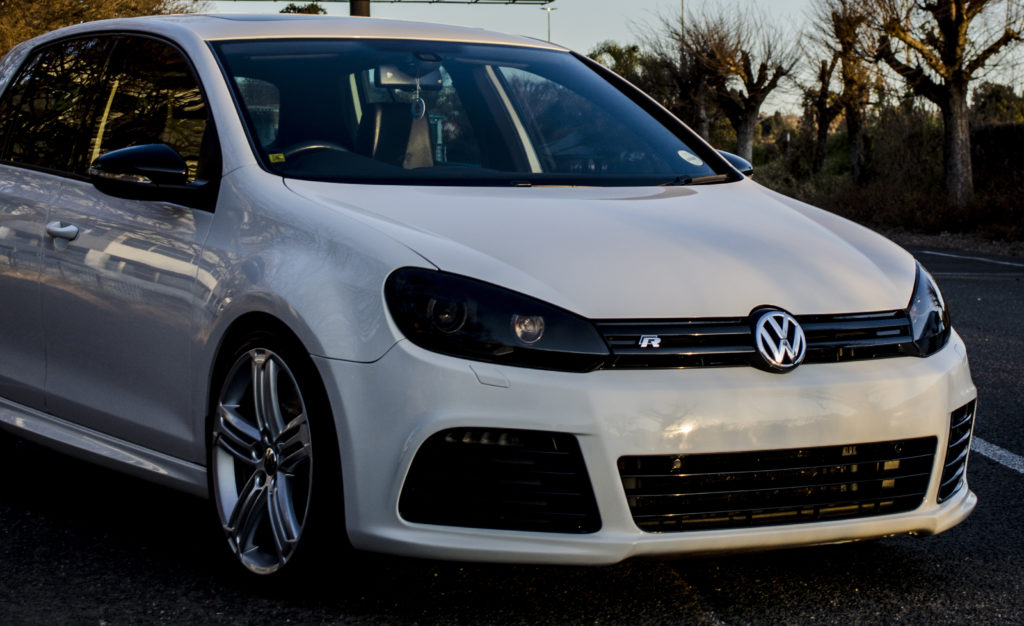