The most-listed second-hand car on AutoTrader for 2021 thus far is the 2019 VW Polo Vivo Trendline.

This comes as no surprise, as the VW Polo Vivo has been one of the country’s best-selling passenger vehicles since its introduction in 2018.

The Vivo is followed by the VW Polo in second and third spot, while the previous-generation VW Polo also features on the list.

The Polo family assures that VW remains one of the most popular passenger-car brands on the second-hand market, with four of these derivatives accounting for the top 15 most-listed cars on AutoTrader.

Ford and Toyota then boast four vehicles on this list, too, with the Corolla Quest being a standout vehicle for Toyota.

Not only are two generations and various specifications of this model prevalent on the second-hand marketplace, but it is also one of Toyota’s best-selling new vehicles.

Detailed below are the most-listed second-hand cars in South Africa, as provided by AutoTrader. 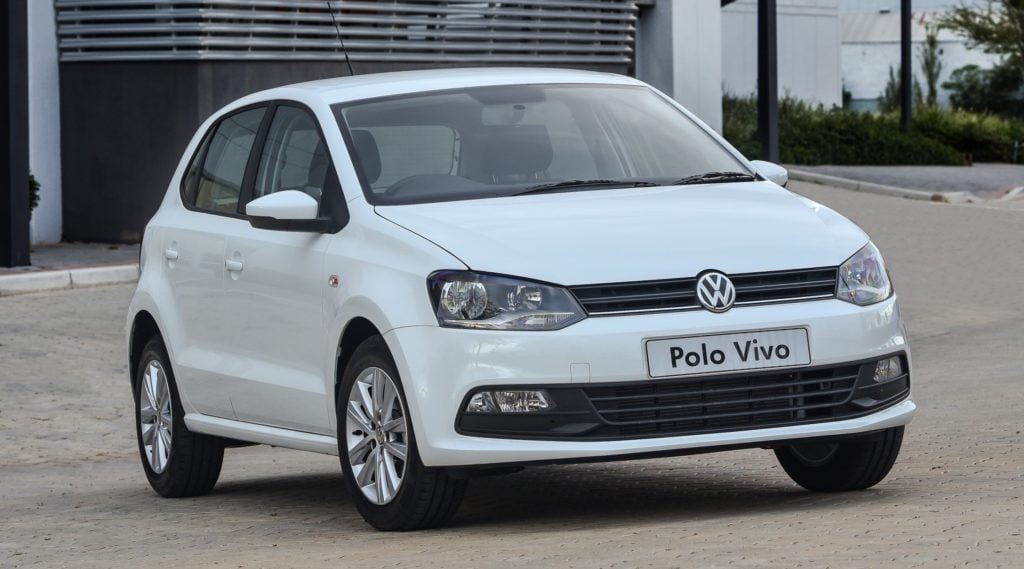