Before the world moved to global supply chains and export credits, South Africa produced many of the most sought-after cars in the world.

These vehicles have become hallmarks of the South African motoring industry, being born out of local race series regulations or pure South African grit and ingenuity.

These vehicles are detailed below.

The South African-only Alfa Romeo GTV 3.0 V6 was once the most powerful production sports car built by the company.

It was developed and homologated so that it could be raced in the local production car series. The main challenger was the BMW 535i at the time.

Notably, the engine was developed by Alfa Romeo South Africa together with Autodelta, and the locally-built 3.0-litre pre-dated Alfa’s own equivalent engine.

The unique bonnet makes the GTV 3.0 V6 an instantly-recognizable South African classic if you’re fortunate enough to see one. 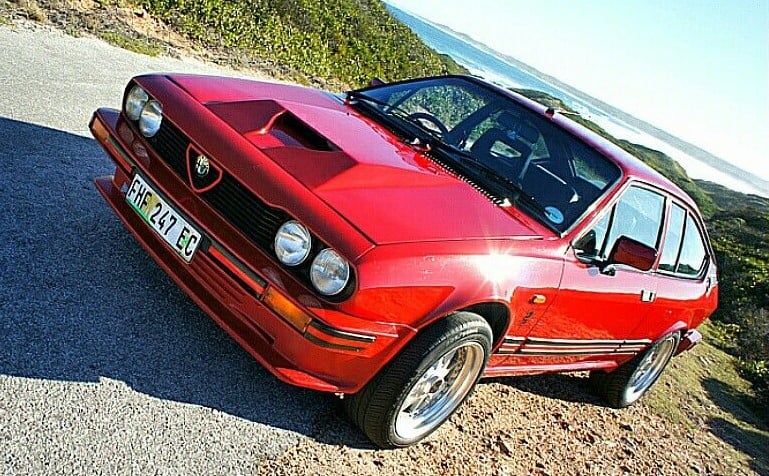 South Africa was not destined to get the original E30 M3, but never deterred, the team at BMW Motorsport South Africa and famous BMW-tuner Alpina hatched a plan which created one of the rarest and most sought-after E30 variants – the 333i.

Whereas the rest of the world got the four-cylinder M3, South Africa was fortunate enough to benefit from the monstrous, Alpina-tuned, 3.2-litre, inline six-cylinder engine from the 733i.

Only 2004 were ever reported to have been built. 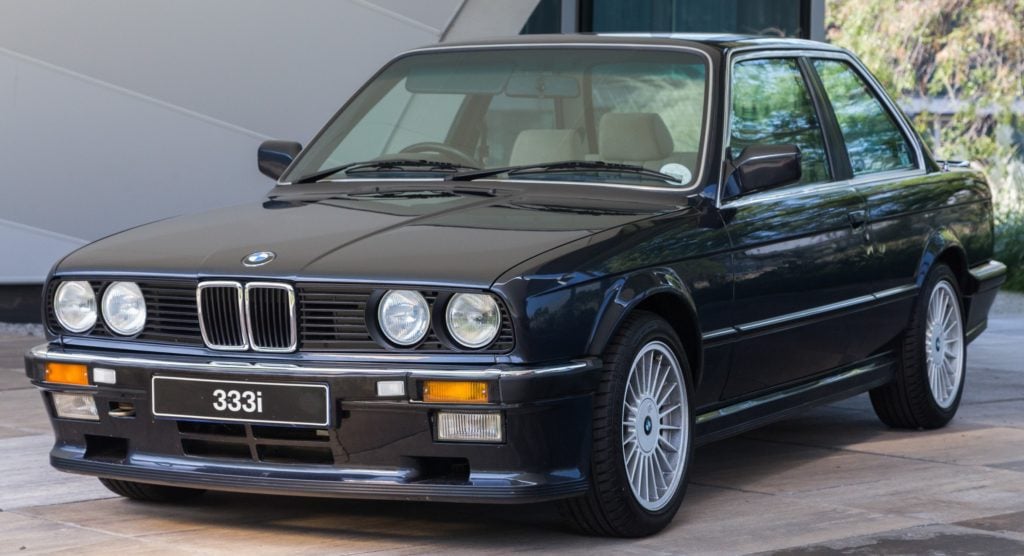 The only other BMW nameplate more desirable than the M3 is possibly the 325IS.

With the Opel Kadett Superboss giving the BMW 325 headaches in local production car racing, BMW leveraged the recipe of the 333i and homologated the 325IS in the process.

Like the 333i, it benefited from an Alpina-tuned, six-cylinder engine – this time a 2.7-litre unit initially producing 145kW, then 155kW in the Evo 2.

Not only did the BMW go on to thump the Opels on the racetrack, but the 325IS became a resounding sales success. At first glance, the 200TS versions of the Opel Astra and Kadett looked rather standard – but what those swirled five-spoke wheels hinted at was a turbocharged, front-wheel-drive beast that used the 150kW engine from Opel’s two-door sports coupe, the Calibra.

Putting that much power through the front wheels was unorthodox at the time, and it was apparently a handful to drive, but it remains one of Opel’s most recognized hot-hatches in South Africa.

It was developed by Delta Motor Corporation, which later became General Motors SA. The Opel Kadett Superboss was built and homologated to take on the Group N production car series.

The enhancements over the regular “Big Boss” were limited to the engine and its management, but they were enough to beat the reigning BMWs three years in a row – which ultimately led BMW South Africa to develop the 325IS.

Only 500 examples of the Kadett Superboss were ever produced, with rumours that fewer than 100 remain. Developed by Optimal Energy, the Joule showed promise as a locally-developed and manufactured electric car.

Unfortunately, it never reached production – with development ceasing in 2012.

It was penned by ex-Jaguar designer Keith Helfet, who designed the XJ220 and F-Type concept car, and as a result was not a bad-looking car for a five-seater people carrier.

Sadly, battery technology and the high cost of production limited the market in SA initially, and the lack of commercial partners to develop the car further meant it never had an opportunity to show its potential. 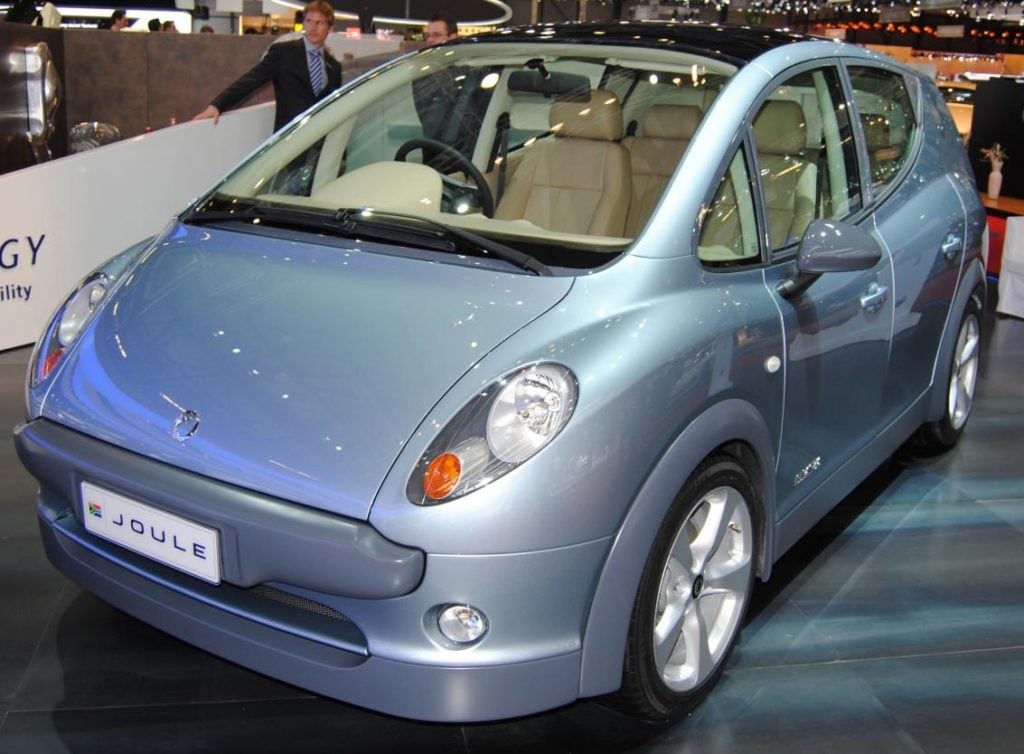 No list containing cars that defined South Africa would be complete without the Citi Golf.

South Africa produced a version of the Golf 1 right up to 2009 – updated slightly through the years – long after it ceased production in other parts of the world in 1983.

It became legendary for the Citi version, popular Caddy bakkie, and Fox sedan.

There was even a limited run “R-Line” edition thought to evoke the spirit of the original Golf 1 GTI – with a 1.8-litre engine and bespoke parts.

Only 100 were ever produced.

It was a true “people’s car” thanks to its cheap asking price, decent reliability, and low running costs.

Unfortunately, safety regulations and a more accomplished Polo put an end to the Citi Golf. The cheapest cars to service in South Africa