4×4 SUVs that will compete against the new Ineos Grenadier Ineos has confirmed that its tough Grenadier 4×4 is coming to South Africa, with preliminary local pricing pegged at R1,395,000.

This is a lot of money for an unfamiliar, untested off-roader, but Ineos has assured that its new SUV “is going to redefine what it means to get the job done.”

The 4×4 packs a BMW-sourced 3.0-litre, straight-six turbo-petrol or twin-turbo diesel engine under the hood which mates to an eight-speed ZF automatic gearbox with a low-range transfer case.

The SUV then sits on a ladder-frame chassis with solid-beam axles, and features centre, rear, and front locking differentials.

This setup allows the Grenadier to support the coveted 3,500kg maximum braked towing capacity, as well as carry a maximum payload of up to 1,000kg.

With aggressive fender angles, 264mm ground clearance, and an 800mm water wading depth – which goes up when the optional snorkel is fitted – the Grenadier is sure to boast exemplary off-road skills when it goes on sale locally.

Not much of its interior features have been revealed thus far, but it will have Recaro seats, a 12.3-inch infotainment system with Apple CarPlay and Android Auto, USB connectivity, electrical power take-off, and the Pathfinder off-road navigation system. There are many capable vehicles on the South African market, some of which will be tough to beat for this new Ineos.

Detailed below are the 4×4 SUVs you can buy which will compete against the Grenadier come October, when the first units are expected to arrive.

Unofficial specifications are marked with * 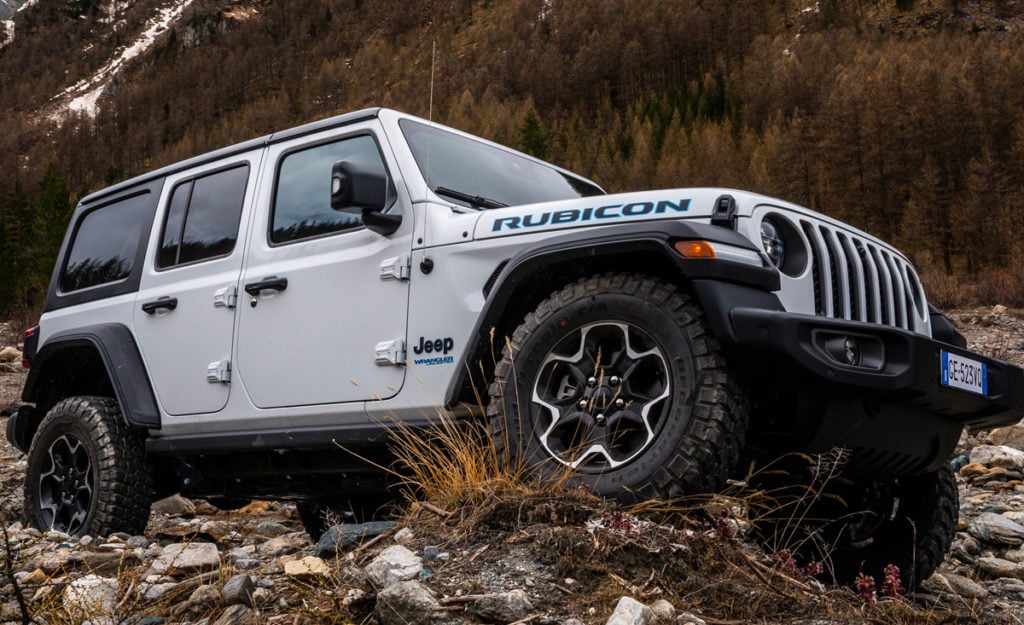