This April saw a variety of sports cars and supercars being sold in South Africa at multi-million rand price tags.

Porsche continues to be one of the country’s favourite high-end brands with 70 units sold.

Although the German manufacturer has not revealed the sales statistics of its individual models, it previously confirmed that the Macan and Cayenne are its best-selling products in the country.

Ford sold 18 units of its iconic Mustang, with a starting price of over R1 million, last month, while Ferrari had an excellent April, too.

It sold eight new cars – including a new R6.4-million Ferrari 296 GTB, and two of the popular SF 90 cars which are priced at R11.5 million each – making them one of the most expensive new cars you can currently buy in South Africa.

Meanwhile, Audi sold two high-performance models, one of which was a R3.5-million R8 while the other was a R2.7-million e-tron GT – the electric supercar which debuted in South Africa earlier this year.

Lexus also managed two sales of its sporty cars, including a R2.2-million LC and a R1.5-million RC.

Jaguar’s F-Type made an appearance as well, with one unit finding a new owner during April.

However, it was a slow month for other brands, with Lamborghini reporting no sales for the month – compared to six sales the month before.

Below are the high-end performance cars sold during April 2022 in South Africa, as listed by the Naamsa new vehicle sales report.

It must be noted that BMW and Mercedes-Benz did not report individual sales figures in April and were therefore not included. 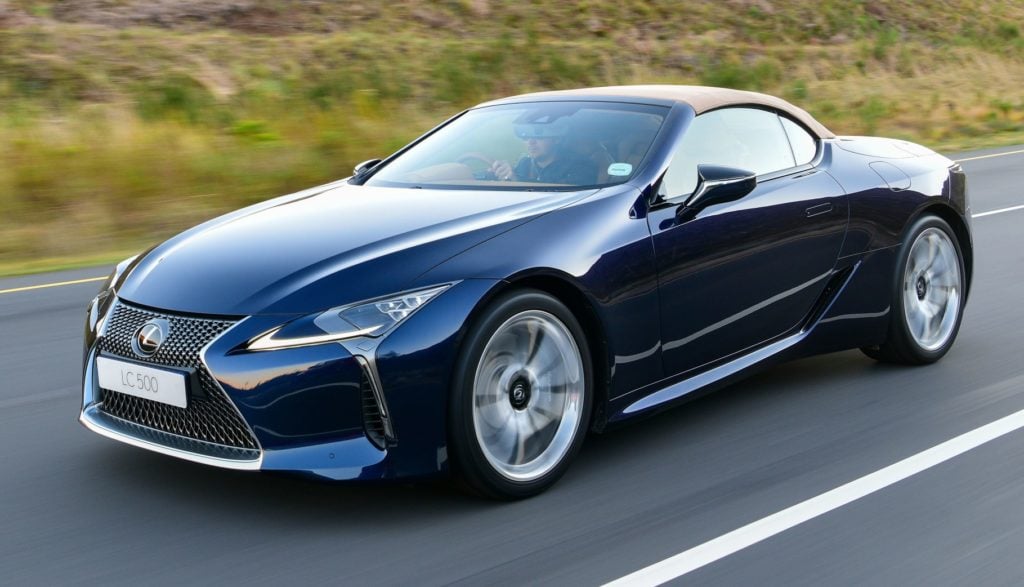