Car brands that have pulled out of South Africa – TopAuto With 44 car brands currently on the market, South African motorists are spoiled for choice.

However, at least eight car brands have pulled out of the country since 2008, with American automakers being the most affected.

These are the automotive brands that have ceased production in South Africa.

Seat is a Spanish car company that originally partnered with Fiat in 1982, before being bought and turned into a subsidiary of VW in 1986.

The brand marketed itself on hot hatches like the Ibiza, which promised to be the best of both worlds with Italian styling and German engineering.

However, Seat found itself struggling against its own parent company with its hatchbacks failing to compete with the VW Polo and Golf.

This meant the brand began winding down production before finally closing its doors to South Africa in 2008.

Seat then continued to provide support for all its models sold since 2006 at VW dealerships. Saab didn’t leave South Africa so much as the brand itself went defunct worldwide.

This Swedish carmaker focused on well-crafted sedans like the 9-3 and 9-5, and its marketing often played up the brand’s history in aviation with images of jet fighters accompanying the release of a new model.

Saab’s place in the South African market was overshadowed by the likes of its German counterparts, such as BMW and Mercedes-Benz, which wasn’t helped by the fact that Saab’s cars were front-wheel-drive – something that many luxury sedan buyers weren’t interested in at the time, according to Wheels24.

Liquidation of the brand’s local branch took place in 2010, and since then the rare few Saabs that are still to be found in South Africa have almost become collector’s models. Much like with Saab, Cadillac’s identity of powerful and luxurious sedans failed to make an impression on South African motorists, who gravitated instead towards BMW, Audi, Mercedes, and, to a lesser extent, Jaguar.

Cadillac’s biggest selling point was that it was much cheaper than its competitors with the Cadillac CTS delivering similar performance to its German counterparts for R100,000 less.

Even so, poor uptake meant that the brand was pulled from the country in 2010. This produced small hatches like the Charade and Sirion, and the Terios, in its time, was a popular model in the compact SUV market.

Daihatsu’s announcement that it would be leaving South Africa in 2015 came after similar news that the brand had left its other right-hand-drive markets in New Zealand and Australia.

The reason given was that Daihatsu would be moving away from Western markets and redoubling its efforts in Asia. GM sold its minority stake in Isuzu and handed over local operations to the bakkie-maker, which purchased the company’s light commercial manufacturing plant outside Gqeberha.

Chevrolet’s cited reason for pulling out of South Africa was a lack of return on investment, and that it would be re-prioritizing its efforts to markets in the USA and China.

Chevrolet’s poor performance in the country was attributed to an identity crisis, as the brand had established itself in the 1960s with flashy models like the 4100, but this was followed up with a high-volume, affordable models strategy in the 2000s, putting it in competition with the likes of local juggernauts like Toyota and VW.

GM also sold its ownership of the Opel brand name, which has continued to operate in South Africa and currently has six models on the market. 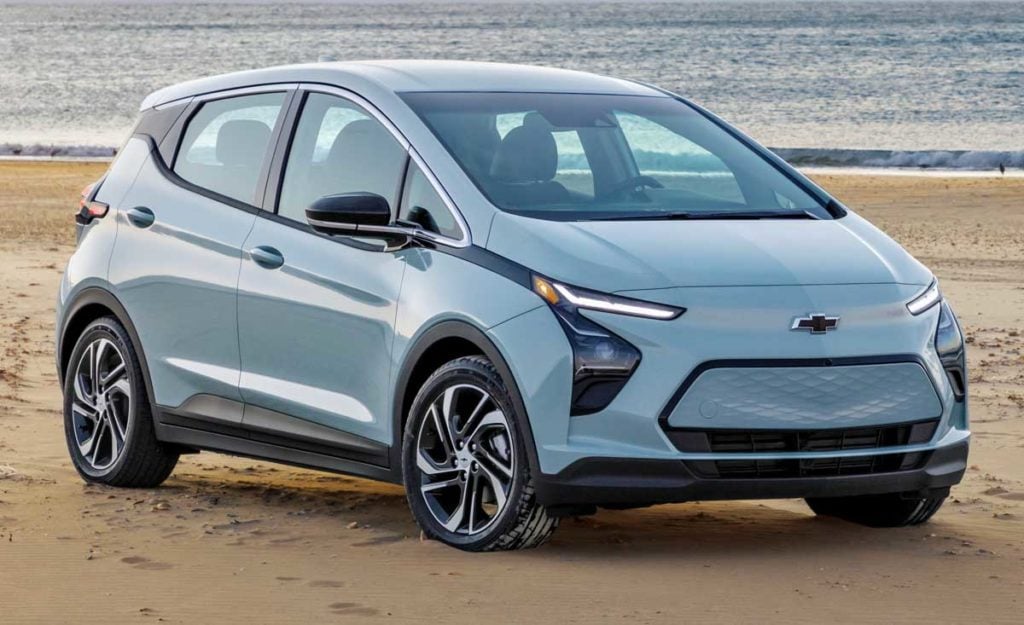 Parent company Fiat Chrysler announced in 2017 that it would be discontinuing sales of two of its brands – Chrysler and Dodge – in South Africa.

This was attributed to the American manufacturers ceasing production of vehicles for right-hand-drive markets.

Sales continued for the brands until stock was depleted, and after-sale support has been continued at Fiat dealerships.

The newly-formed Stellantis Group, however, still continues to sell other vehicles under the old Fiat name – including  Abarth, Alfa Romeo, Fiat, and Jeep. Datsun re-entered South Africa in 2014, introducing its Go hatchback to the local market.

However, last month the company announced that it would be withdrawing from South Africa and India, having previously done the same with its Russian and Indonesian markets.

Parent company Nissan had said that the move was part of a wider transformation strategy, and it was not explicitly confirmed that Datsun would be forever discontinued in the country.

However, Datsun South Africa’s vehicles were produced at the manufacturer’s factory in India, which subsequently led to the end of sales for the brand on the local market.