In 2018, Kia introduced a luxury sedan which was to be their answer to the likes of the Mercedes-Benz S-Class and the BMW 7-Series.

The exterior design was influenced by the “gravity of prestige” and the cabin flaunted “sophisticated materials and a wide array of high-tech features and upscale amenities.”

It was manufactured in Korea and went on sale in the middle of 2018.

Unfortunately, they did not reach local shores.

To start, every derivative of the K900 features keyless entry and start, which picks up that the driver is approaching the car and then unlocks the doors automatically.

Once inside, a wraparound cabin creates a feeling of being cocooned from the outside world.

A minimalist dash features a 12.3-inch infotainment screen, an analogue watch designed exclusively for the K900 by the luxury brand Maurice Lacroix, and fine accent lines that flow gently into the details on the door trim.

All the buttons and air-conditioning vents are made of high-quality materials; a spacious, leather-wrapped centre console sits between the two front seats; and soft-touch wooden inlays can be found around the cockpit.

The seats are then made of fine leather and are covered in smooth, quilted surfaces in order to enhance the feeling of prestige in the cabin,

Both the front seats are powered, heated, and ventilated, too.

An additional VIP option for the rear seats sees the same features as the front, but takes them further as the “nearside” rear seat can also be reclined for maximum comfortability.

A two-zone automatic climate control keeps the occupants well cooled, while purifying the air and injecting fragrances into the cabin.

Its infotainment system is powered by an Intel processor, which is another partnership that was exclusively formed for this car.

For its safety features, an Around View Monitor system was fitted – which employs four cameras to monitor the car’s surroundings and react accordingly.

A Parking Guide System, which can autonomously parallel park the vehicle, is also included.

Furthermore, nine airbags were placed around the cabin and the front of the car is fitted with a specially-shaped beam which decreases harm to pedestrians in the event of an accident.

On the outside, a dotted grille flanked by adaptive LED daytime running lights clearly separates it from the rest of the brand’s models.

From the side, a simplistic design was followed and only a chrome inlay with 18-inch wheels adds to the details.

In its entirety, the body of the vehicle stretches to 5.09m – 2cm longer than the BMW 7-Series at the time.

This produces 216kW and a maximum torque figure of 358Nm.

The drive is facilitated through an 8-speed automatic gearbox which sends power to the rear wheels only, and is coupled with an ultra-refined five-link suspension system – or an air suspension system on the highest-grade K900.

The Kia K900 currently sells for $59,900 (R887,000) in the US, and arguably packs a bigger punch in terms of comfort and luxury than its competitors in this price bracket. 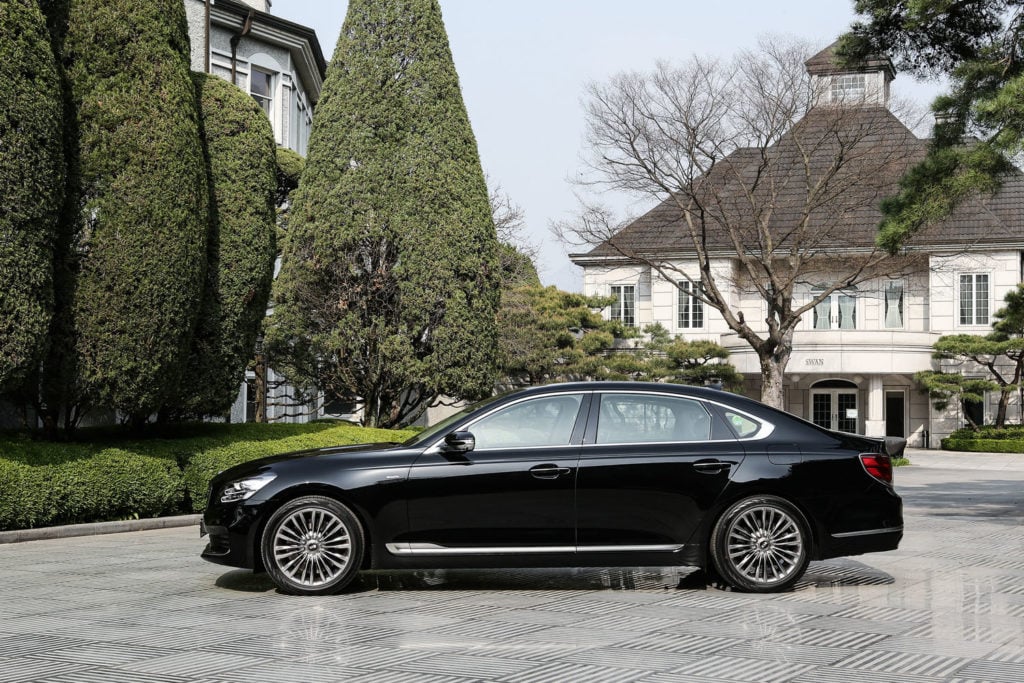 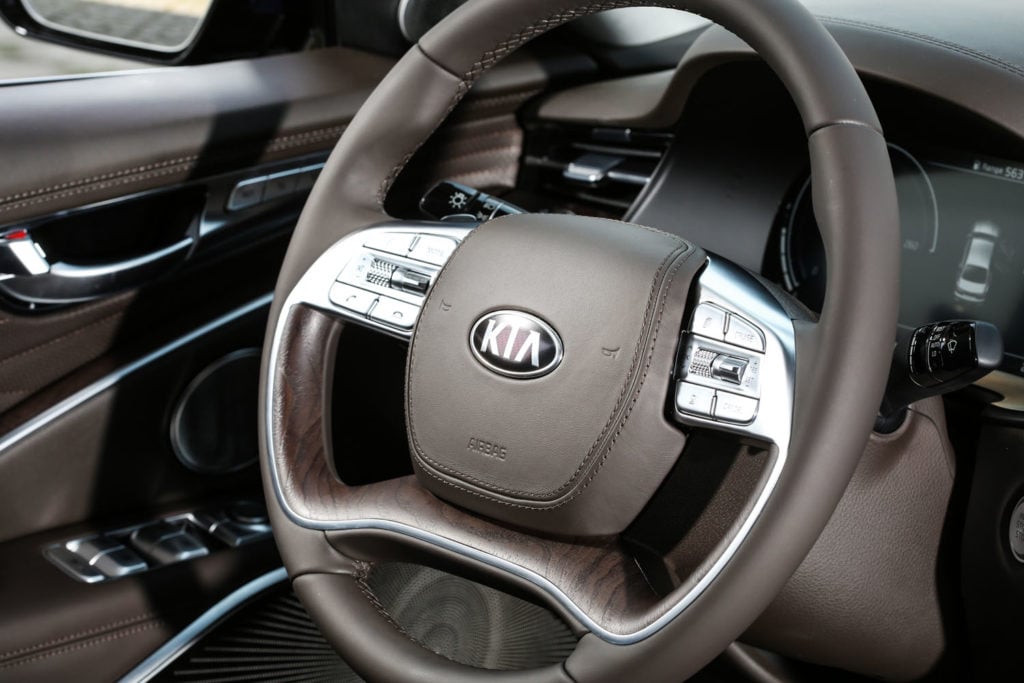 The death of the MPV - and what replaced it