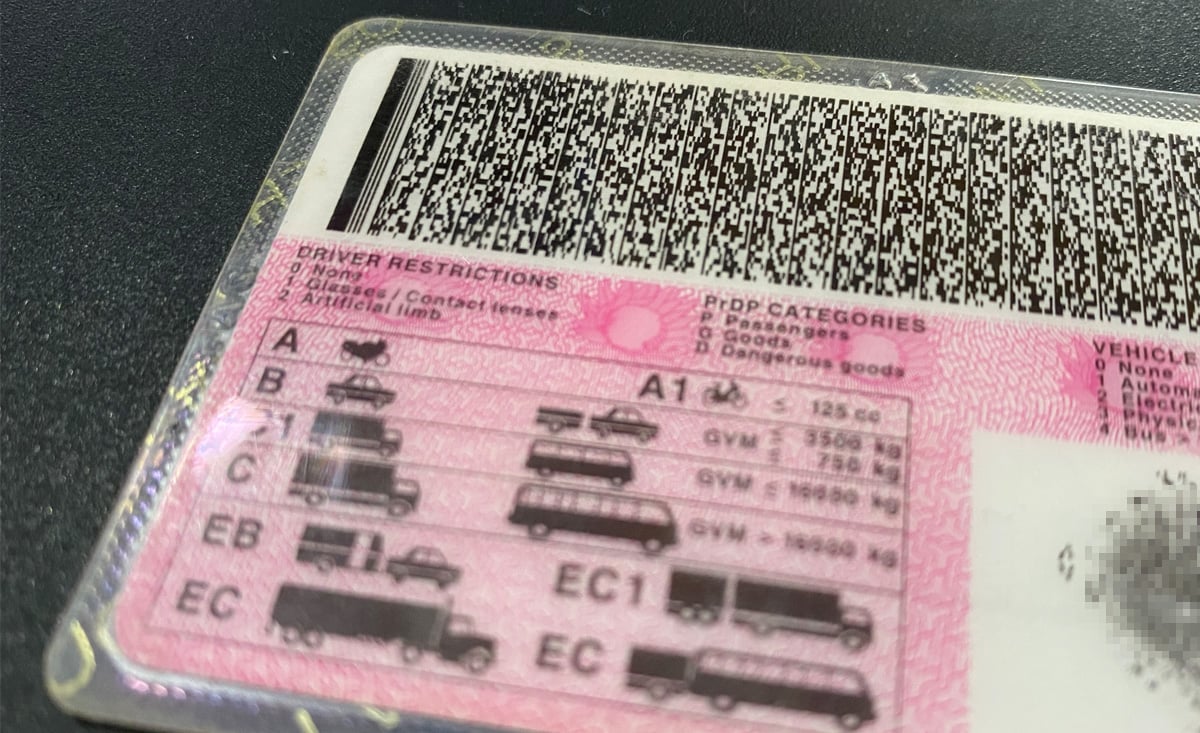 The Department of Transport has stated that South African drivers whose licences have expired will receive a big extension of validity.

As reported by BusinessTech, the department said that driver’s licences which expired or will expire between 26 March and 31 December 2020 will now remain valid until 31 August 2021.

The department said that the extended validity period comes into effect immediately.

MyBroadband reported in November that a backlog of 320,000 licences had been discovered.

Transport Minister Fikile Mbalula went on to state that this backlog was growing by 90,000 licences each month.

This huge delay in licences being processed was caused by “corrupt staff” at driving licence testing centres, stated the report.

Gauteng MEC for public transport and roads infrastructure Jacob Mamabolo added that government officials were the cause of the problem.

While not stating the term “corruption”, Mamabolo eluded to “something dodgy going on” at driving licence testing centres.