Lexus has unveiled the new NX, which the company said is the first model of its next-generation range.

“The NX, as well as the forthcoming model line-up, will better meet the diversifying needs and lifestyles of customers the world over, and in doing so, will promote the realisation of a carbon-neutral society,” said Lexus.

When the NX launches in South Africa, it will be offered with a 2.5-litre naturally-aspirated engine or a 2.4-litre turbo-charged engine, as well as a hybrid variant with a high-capacity battery.

The company added that they spent a significant amount of effort in providing a linear driving response, with the aim to deliver a “sense of stability, power, and security”.

The new NX is built on an updated vehicle platform, enabling the company to change the exterior look with a new body frame.

At the front, the grille is slightly taller and the nose slight longer than the previous model, with more aggressive air intakes and sharper headlights now fitted.

At the rear, an LED light bar grabs the eye, while a stylish rear bumper hides the exhaust outlets.

“The revised brand mark placed in the center of the rear hatch, above the licence plate, symbolises the next generation of Lexus,” said the company.

On the inside, the new NX is treated to a 12-inch infotainment display, a 10-speaker sound system, a “human-centered cockpit” with premium materials, and the latest Lexus Safety System+.

Additionally, it receives a Lexus-first e-latch door latching system, which works in conjunction with the blind-spot monitors to provide safe-exit assist and control over the latching and unlatching of doors.

A range-topping F Sport model will also be available to buyers, which is differentiated through 20-inch alloy wheels, a lip spoiler, and front-side extras.

For the interior, it gets a newly-developed multifunction steering wheel and F Sport-exclusive front seats, aluminium pedals, and shift lever.

The new Lexus NX will be launched in South Africa in the first quarter of 2022. 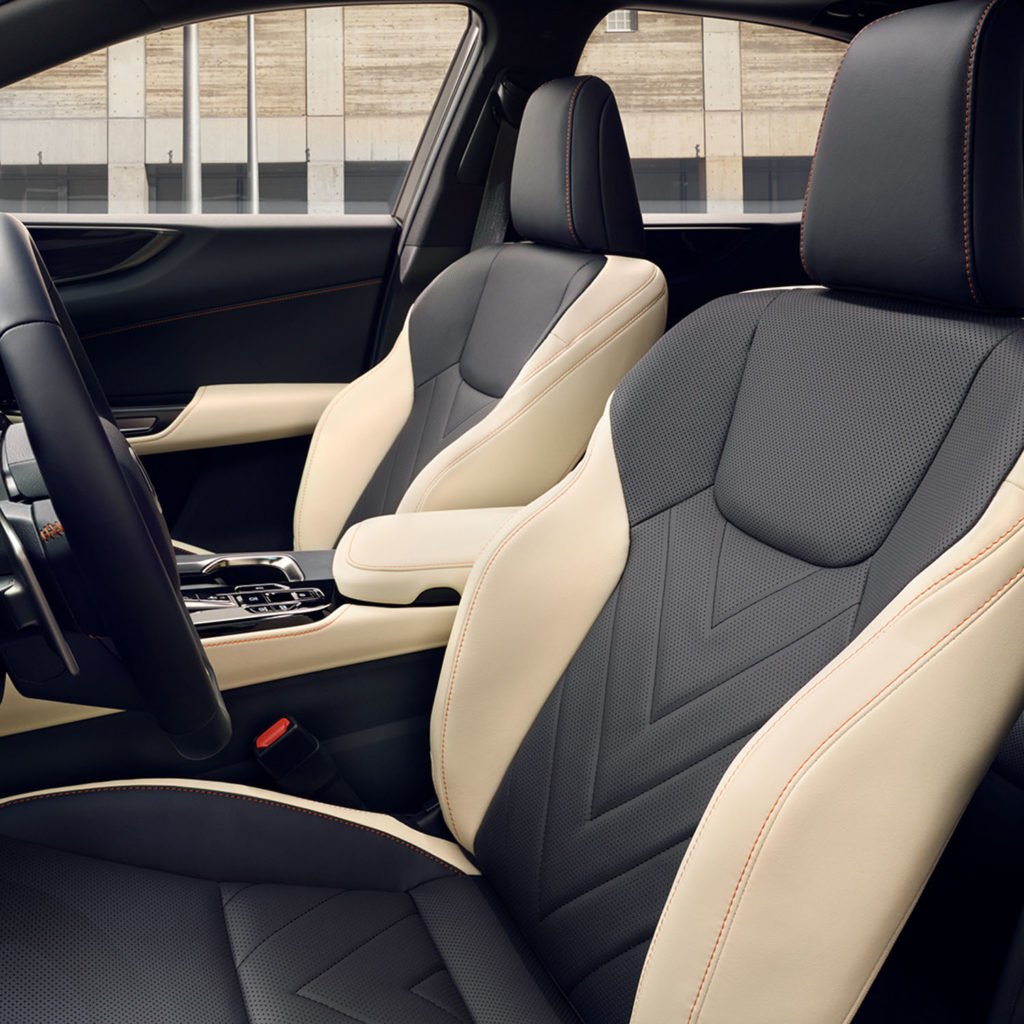 New Nissan Z - What we know so far