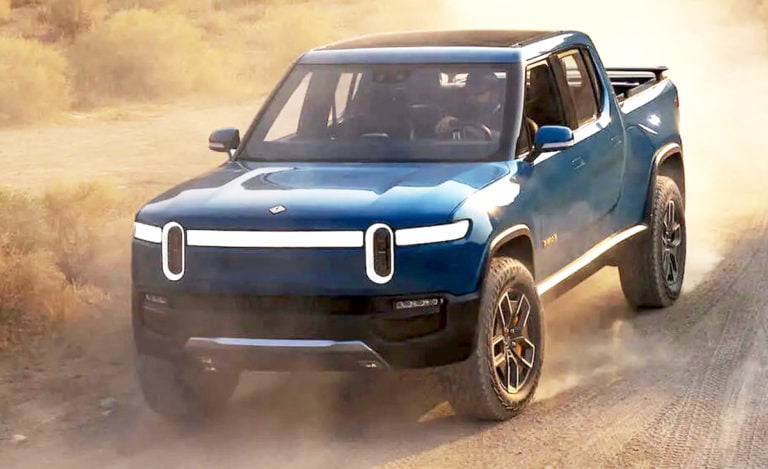 A worldwide push toward electrification is causing a three-year wave of initial public offerings (IPO) in the electric vehicle space that could raise about $100 billion (R1.59 trillion) until the end of 2023, according to Bank of America.

Growing investments in the sector, spanning from batteries to charging cars, will see companies spin off units as well as go public, said Patrick Steinemann, co-head of Global Mobility Group Investment Banking at Bank of America.

“We’re already well into a wave that will see up to $100 billion of IPO proceeds being raised in the electrification space, across the entire value chain of EV, batteries, and charging,” Steinemann said in an interview.

The largest IPO of 2021 stems precisely from that sector; electric-truckmaker Rivian raised $13.7 billion (R217.5 billion) in its U.S. listing earlier this month and has gone on to soar 47% from its offer price.

Industry leader Tesla has almost doubled in value over the past year and billions have been raised through both IPOs and follow-on share sales.

Growing demand for electric cars will lead to increasing investments by the companies making batteries for clean vehicles.

The top 10 battery makers are expected to nearly triple their manufacturing capacity by 2022 to meet future supply commitments and position themselves for an upcoming surge in demand, according to BloombergNEF.

“The battery companies will become a universe of their own, they are now entering a stage where massive capacity buildup requires a lot of capital to keep up with the growth of EV demand,” Steinemann said.

“So far, battery companies have largely been debt financed but the next stage of their growth will be financed through a wave of IPOs.”

One of the largest IPOs to come out of Asia next year, and potentially globally, will be the spinoff of LG Chem’s battery unit LG Energy Solution in South Korea, which could raise about $10 billion (R158.8 billion).

It’s one of the world’s biggest battery makers after China’s Contemporary Amperex Technology.

LG Energy Solution resumed the IPO process after reaching an agreement over the General Motors recall of Chevrolet Bolt electric vehicles in October.

It plans to submit the IPO prospectus in early December and take investor orders early next year, the Seoul Economic Daily reported.

Sports Car vs Supercar vs Hypercar - The differences