This is according to Naamsa’s new vehicle sales statistics for February 2022.

The passenger car market in February saw 29,563 new vehicles being sold in the country, an increase of 22.4%.

Medium and heavy truck sales in South Africa also saw a positive move in February, selling 572 units and 1,804 units, respectively. This is an increase of 7.5% and 23.5%.

The majority of the best-selling vehicle brands in South Africa saw their sales increase in February 2022 when compared to a month before.

After recording one of its best performances ever in January, Toyota went on to sell even more units in February – despite the month being a few days shorter.

Suzuki maintained its spot in third place, while Hyundai is 223 units behind in fourth place.

Nissan then moved from seventh in January to fifth, with Haval moving one spot down to sixth in February.

Renault now sits in seventh, after being sixth the month before, while Ford kept its place in eighth.

Kia ranked ninth and Isuzu tenth in February 2022, as they did the January.

Detailed below are the best-selling car brands in South Africa for February 2022. 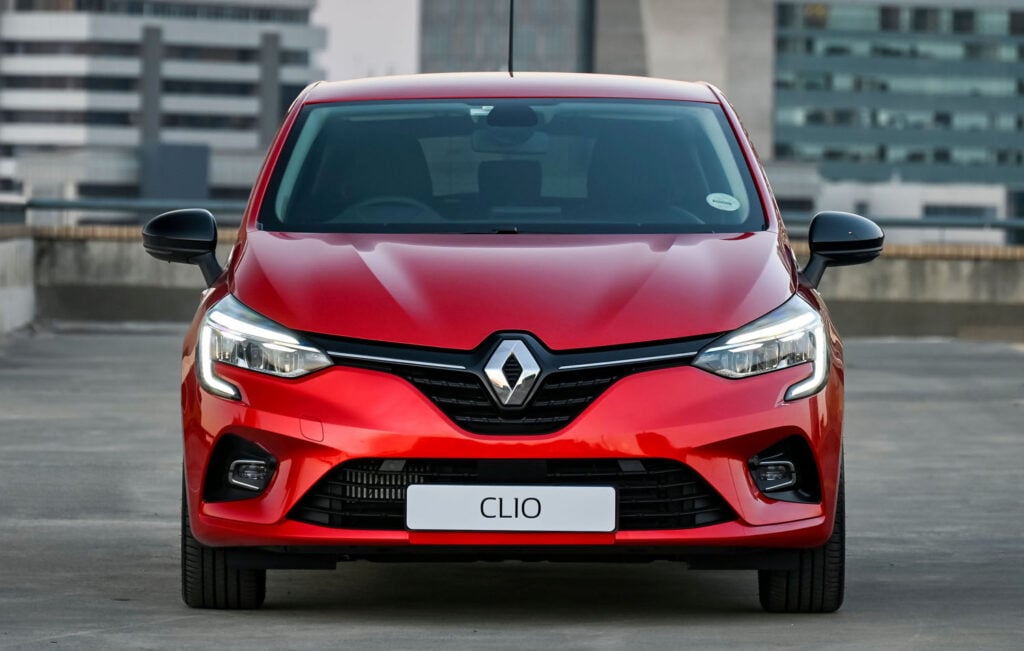