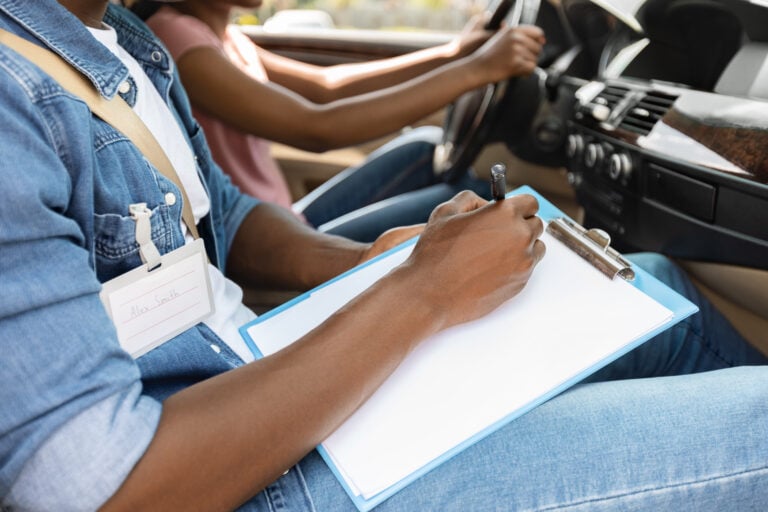 The Gauteng Department of Transport has signed an agreement with the provincial wing of the National Driving School Association and the Road Traffic Management Corporation (RTMC) to allow driving schools to book licence appointments for their clients.

This is according to an interview on 702 with Theo Nkonki, spokesperson of the Gauteng Transport Department.

The move follows recent incidents where driving school instructors barred the entrances to Gauteng driver’s licence testing centres (DLTCs) to protest against the RTMC’s decision to block third parties from booking services on behalf of their clients.

Concerns over the updated eNatis system and how it is “not user friendly” were also raised.

The new agreement will allow driving schools to once again book licence appointments for their clients, and will see the “issues that they had with the eNatis system” be attended to, said Nkonki.

Going forward, Nkonki said the transport department – as a third party to the dispute between the RTMC and the Driving School Association – has created a “common platform” for driving schools to be able to voice their concerns.

Nkonki said there was not enough consultation between the RTMC and the stakeholders of the eNatis system before recent changes were made, and as such, the stakeholders did not have time to prepare for them.

The main problem the stakeholders had with the new eNatis system is that the updated regulations “somewhat limited their ability to make money,” said Nkonki.

After the agreement has been signed, the “RTMC has agreed to relax those [regulations] for now,” he said.

The RTMC is looking at long-term solutions to still allow driving schools to interact with the eNatis system in the same way and retain their income flow – “but as driving schools, not just as an ordinary member of the public,” said Nkonki.

He said the third-party booking service provided by driving schools is an essential part of getting motorists licensed, as many South Africans are unable to visit DLTCs to make bookings themselves.