How much money WeBuyCars made in the last 6 months – TopAuto WeBuyCars experienced a 41% increase in used car sales within the previous half-financial year, with total revenue jumping 71% to R8 billion.

This is according to a report by WeBuyCars owner Transaction Capital, which detailed the performance results for the pre-owned car company for the last six months ended 31 March 2022.

Just under 60,000 cars were sold on the platform, which experienced a 58% increase in headline earnings to R406 million.

WeBuyCars attributed the increase in sales to a shift in the South African vehicle marketplace from new to used vehicles.

The majority of vehicles sold by WeBuyCars in the last six months were bought for under R200,000.

The report also listed the average age of cars being bought, which is as follows:

WeBuyCars now sells an average of 11,000 cars every month, it said. 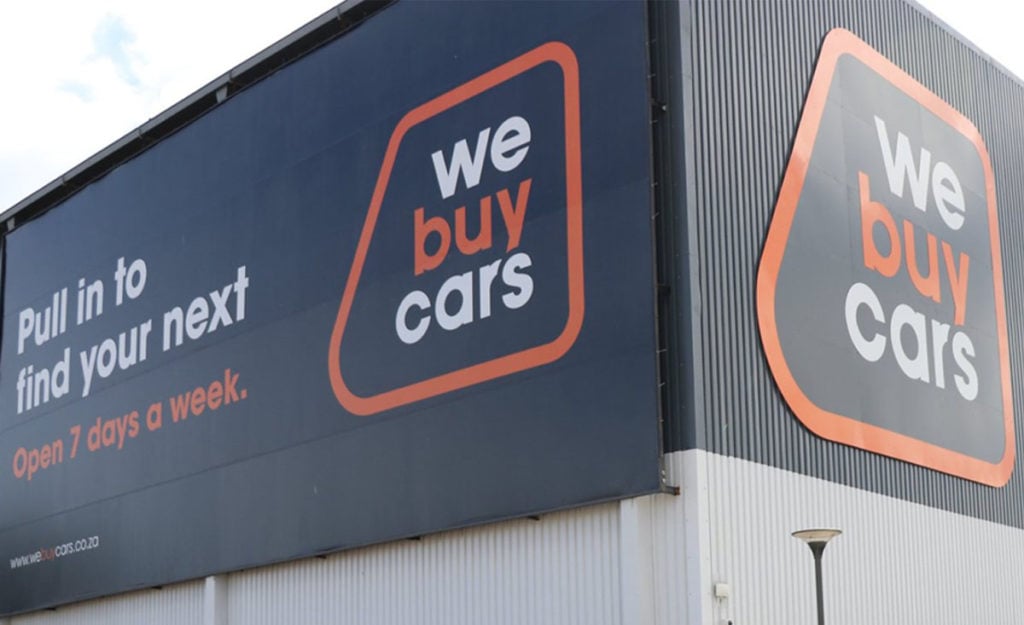 Growth in the second-hand space

The shift towards the pre-owned market is the culmination of several factors, according to WeBuyCars.

The first is that a growing number of South Africans are purchasing their own cars, which as the report notes, is an aspirational milestone for many households.

WeBuyCars experienced a 28%-increase in traffic searches for used cars within the past six months.

Nearly a quarter of all households now use personal transport, with average vehicle ownership figures across the country rising 5.2% since 2013, it said.

Second, the Covid-19 pandemic drastically cut down on average household income and spending, leading many consumers to the more affordable pre-owned car market as new vehicle prices increase at a rate of 5.2%.

Related to this is the slow recovery of new car sales since the pandemic began.

There has been a steady decrease in new car sales since the financial year 2019, which is attributed to rising costs as 70% of cars in South Africa are imported.

Globally, new vehicle production is also being hampered by supply disruptions and component shortages for items such as semiconductors, leading to order backlogs as production struggles to meet demand.

The result of these factors is that vehicle ownership in South Africa is growing despite a decrease in new car sales.