The coupe body style achieved the highest average pre-owned car price on AutoTrader in 2021, while the hatchback the lowest.

Hatchback listings also featured the lowest average mileage during the year, while single-cab bakkie listings had the highest mileage.

This is according to AutoTrader’s latest annual car industry report, which recorded data from over 1.3 million vehicle listings between January and December 2021.

AutoTrader said that at the end of the year, average pre-owned car prices were higher than at the same time in 2020 – but lower than mid-way through 2021.

This indicates “a slow return to stabilisation” for the car industry, said AutoTrader.

According to AutoTrader, this average price and mileage data give dealers and consumers insights into whether a particular vehicle is within the market norms.

“The intersection between price, mileage, and body type shows that hatchbacks continue to offer the best value for money given that on average, it has the lowest mileage,” said the company.

“The trade-off, of course, is a higher average vehicle age.”

The top 10 most-listed vehicles at the end of 2021 made up 27% of the total car stock on AutoTrader, and included three hatchbacks, three sedans, two bakkies, and two SUVs.

Detailed below are the average prices, mileage, and model years by body style for all vehicle listings on AutoTrader in 2021. 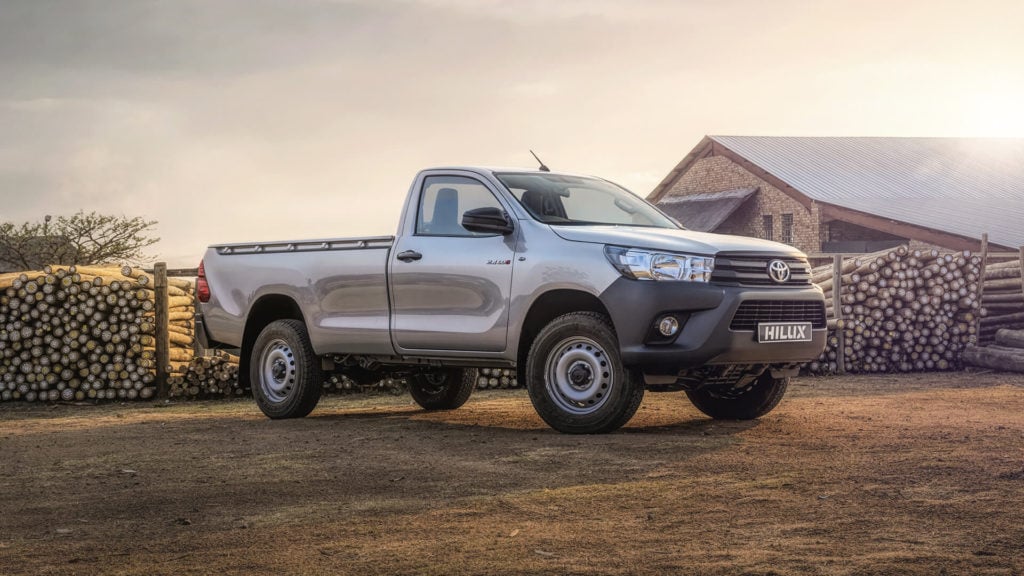 Mini Superleggera Vision - The coolest Mini ever made