JAC has been steadily growing their South African footprint since 2017, and now has a nationwide presence.

GWM has also performed quite well in the local market, and recently released a new, more premium bakkie range.

Since their entry into South Africa, the company has grown from 10 dealerships, and 15 units sold per month, to 52 dealerships nationwide, it said.

Of these dealerships, 15 sell and service the medium and heavy commercial truck ranges only.

The company states that its local growth is largely due to a focus on improving their after-sales programme, the introduction of a versatile bakkie range, as well as a capable and affordable commercial truck range.

JAC also released their flagship bakkie, the T8, right before the commencement of the first lockdown.

This bakkie is the most premium vehicle that the brand sells locally and is fitted with the same 1.9-litre engine that is found in its entry-level T6 bakkie.

GWM is the largest privately-owned auto manufacturer in China, and arrived in South Africa in 2007.

Initially, they only sold single and double-cab workhorse-type bakkies – but has since expanded to more body styles and new ranges to appeal to a larger market.

The company has grown to 70 dealerships nationwide and has sold more than 40,000 units in the country.

Their latest bakkie, the P Series, is a premium vehicle that aims to compete against big players like the Toyota Hilux and Ford Ranger.

They also offer the Steed range, which is more workhorse focused, as well as a selection of commercial trucks.

A list of the JAC and GWM bakkies found on the South African market, along with their starting prices, is outlined below. 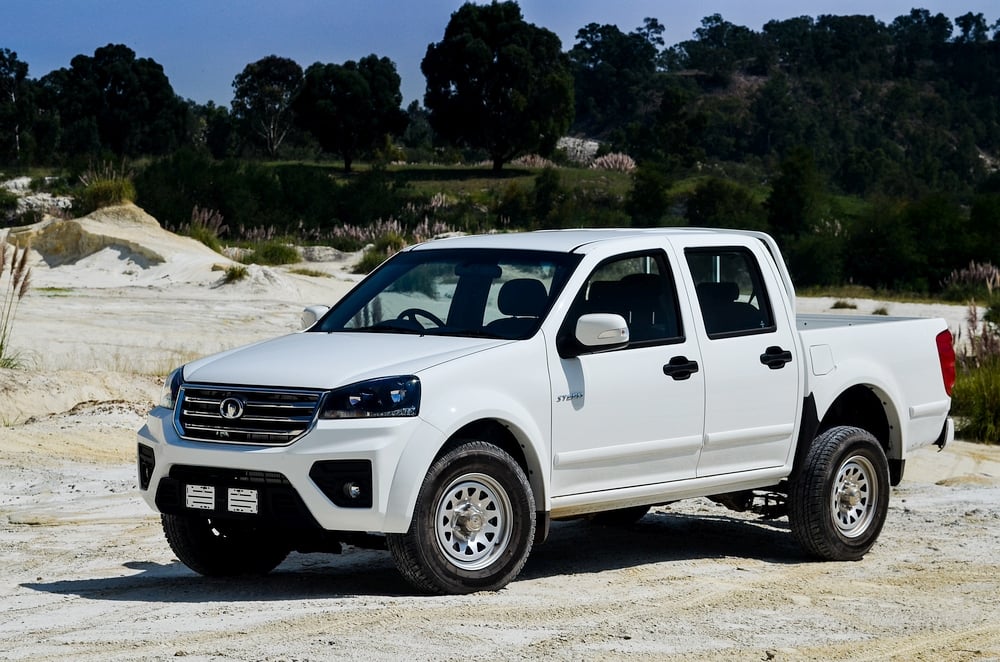