The best-selling vehicle brand in South Africa in September was Toyota, with 14,420 units sold across the local and export markets.

This is according to the monthly new vehicles sales report released by Naamsa, which recorded the new vehicle sales for 41 auto brands during September 2021.

Toyota has held the crown for best-selling car brand in South Africa for nearly all of 2021, followed by VW each month.

“However, for the year-to-date, vehicle exports were still 22.7% ahead of the same period last year,” said Naamsa.

The total industry sales for September 2021 were divided into the following segments:

“The new vehicle market continued to show further good recovery during the month of September 2021 in line with the country’s return to adjusted level 2 lockdown regulations and overall enhanced business and consumer sentiment,” said Naamsa.

The best-selling brand in South Africa is determined by only looking at local market sales.

For September, Toyota sits comfortably in the lead with 10,936 units sold locally, followed by VW with 7,029 units, and Suzuki in third with 3,134 units.

Suzuki surpassed both Nissan and Hyundai to reach third place, while Nissan – who was in third in August 2021 – now sits in sixth.

Hyundai maintained its spot at fourth, while Renault moved from seventh to fifth when compared to the preceding month.

Listed below are the best-selling brands in South Africa in September 2021, according to local passenger and commercial vehicle sales. 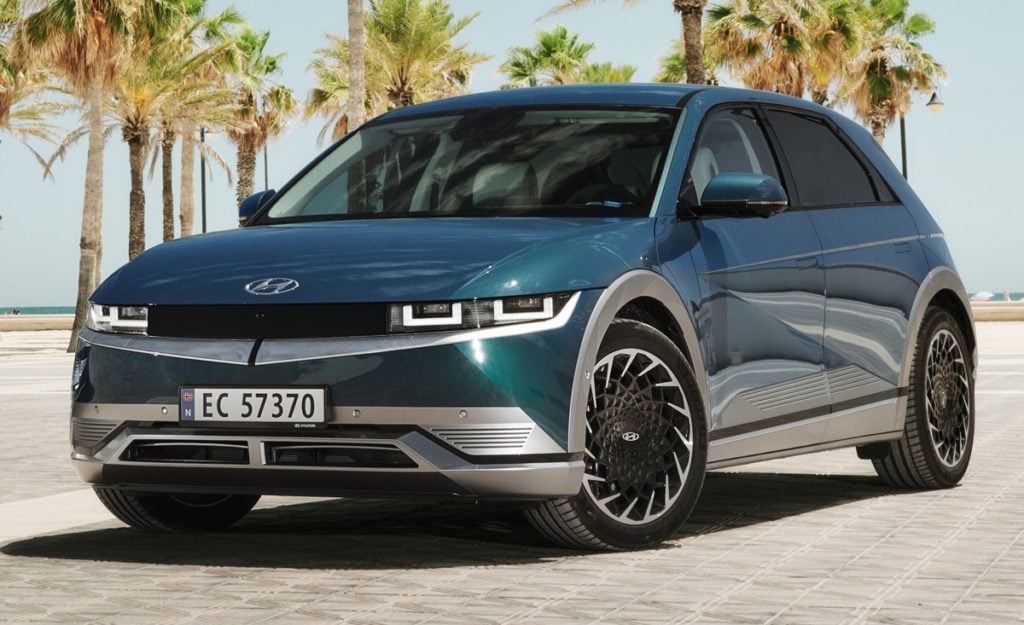 When the VW Golf 8 R will arrive in South Africa