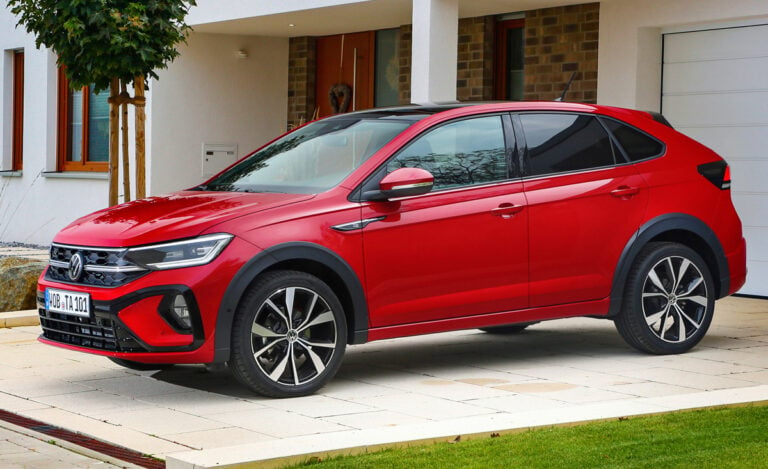 VW has announced that by the end of 2022, its South African SUV line-up will consist of seven models.

Currently, five VW SUV models are on offer in the country: the T-Cross, T-Roc, Tiguan, Tiguan Allspace, and Touareg.

The new Tiguan Allspace will also be launched locally in 2022, replacing the previous-generation model that is currently being sold.

The company’s popular tilting and sliding panoramic sunroof will also be on offer, it said.

Additionally, the automaker has confirmed the entire Taigo line-up in South Africa will be powered by a 1.0-litre, turbo-petrol engine generating 85kW – paired to an automatic transmission. While VW South Africa has confirmed the new Tiguan R will be on offer in the country, it has said little beyond this.

To get a better idea of what to expect from the high-performance Tiguan, we looked at its European spec sheet.

In Germany, the new Tiguan R sits at the top of the Tiguan line-up and is powered by a 2.0-litre, turbo-petrol engine.

Inside, it gets premium sports seats with integrated head restraints, a digital instrument cluster with built-in lap timers, heaps of R logos, and R-specific decorative trims.