January saw a diverse start to the year, with a range of new cars launched.

Out of these vehicles, seven are already on sale in South Africa – including the updated Subaru Forester, a new generation of the Kia Sorento SUV, and a new body style of the Hyundai Staria MPV.

The first South African introduction of the Kia Carnival MPV also took place towards the end of the month.

Porsche brought out two special-edition models in the form of the 911 50 Year Porsche Design Targa and Cayenne Platinum Edition, while Mitsubishi released a new entry-level derivative for its ASX crossover.

For electric vehicle fans, January held the market launch of the cheapest electric car in the country – the Eleksa CityBug.

Next up was the new BMW 8 Series – which will go on sale in South Africa in the fourth quarter of 2022 – and a revised M8 Competition range.

Outside of the country, the BMW iX M60 and Chevrolet Silverado EV were shown off for the first time. These have not been confirmed for a South African introduction.

The hardcore, track-focused Toyota GRMN Yaris was also unveiled, but is unfortunately destined to be a Japan-only model for now – with 500 units available through a “web lottery”.

Detailed below are the coolest new car launches and unveilings from January 2022. 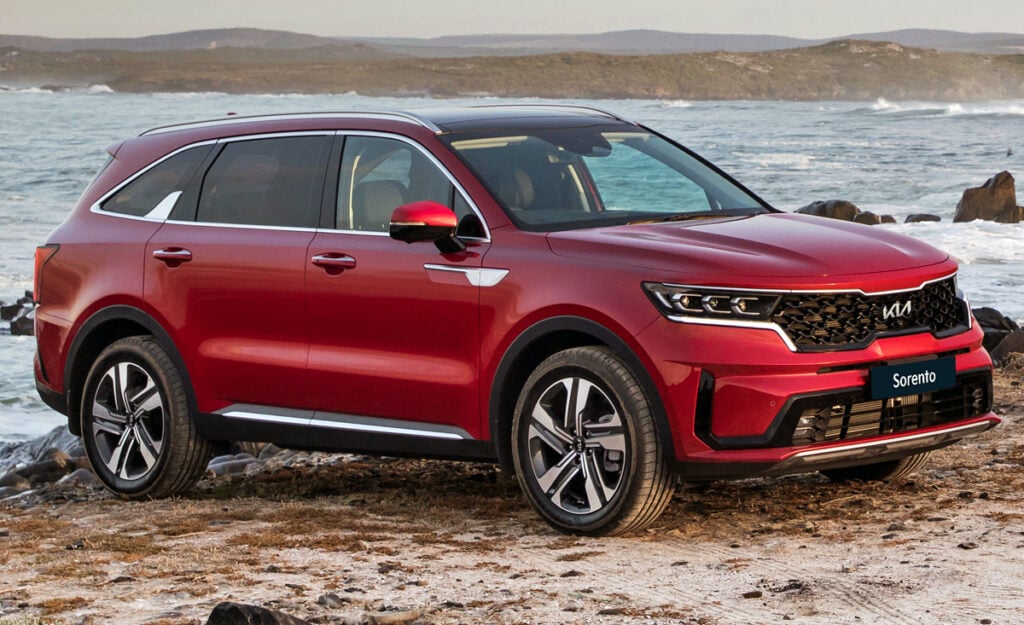 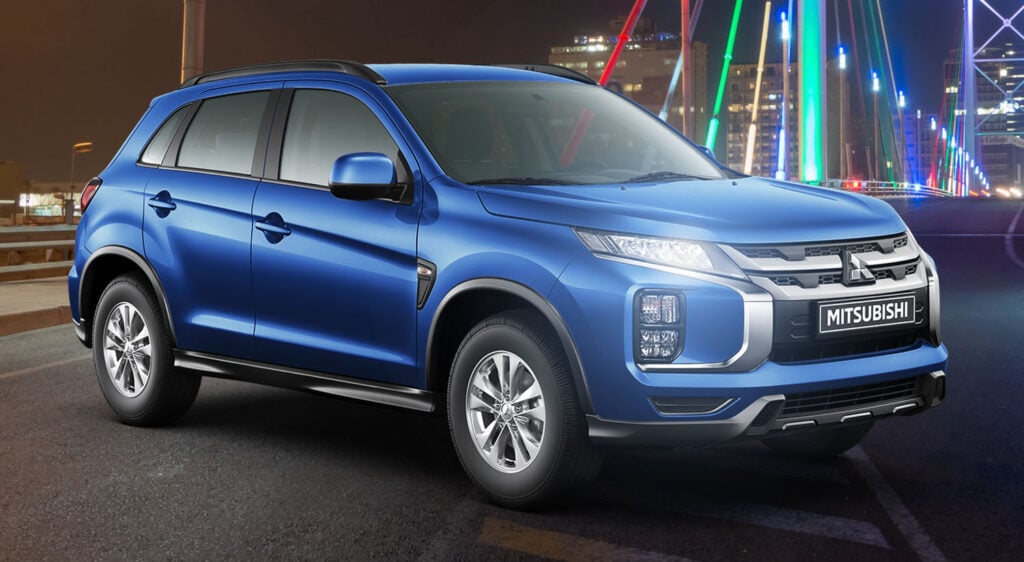