The Chery Tiggo 7 Pro recently went on sale in South Africa with a starting price of R409,900.

Chery’s latest SUV is a mid-range offering from the Chinese brand, in terms of size.

For a similar price of R416,999, local car buyers also have the option to purchase the Mahindra XUV500.

We compare these entry-level SUVs to see which one offers more for its asking price.

Starting off with the interior, the Tiggo 7 Pro immediately distinguishes itself with its three individual screens.

This includes a 7-inch driver’s display, an 8-inch touchscreen for the dual-zone climate control, and a 10.25-inch infotainment screen.

The centre screen can display the rearview camera, use voice commands, and let users connect to Apple CarPlay/Android Auto, which plays through a six-speaker sound system.

The car’s seats are upholstered in artificial leather, too, and the driver’s seat allows for six-way electronic adjustment Moving on to the Mahindra, the biggest differentiator between the Tiggo 7 and the XUV500 is that the latter has seven seats, while the former has five.

The XUV500’s seats are covered in fabric upholstery, and the second and third-row seats can be folded flat for extra storage space.

Two airbags, hill hold and hill descent control, and rear park distance control then round off the safety systems for this SUV.

Despite the two extra seats, the Tiggo and XUV are also roughly the same size, with the latter only being 85mm longer. The Tiggo 7 Pro is powered by a 1.5-litre petrol engine, which is turbocharged to deliver 108kW and 210Nm.

This, in conjunction with a CVT transmission that turns the front wheels only, results in a combined fuel consumption rating of 6.8l/100km.

This provides the front-wheel-drive Mahindra with a higher combined fuel consumption of 7.4l/100km.

The Chery Tiggo 7 Pro Distinctive has a South African starting price of R409,900. 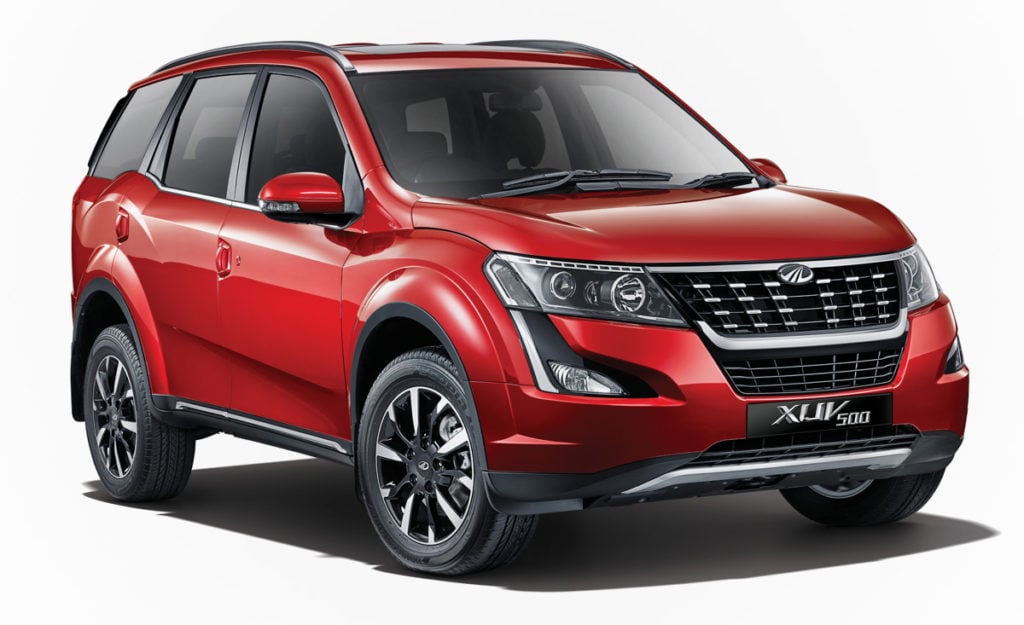